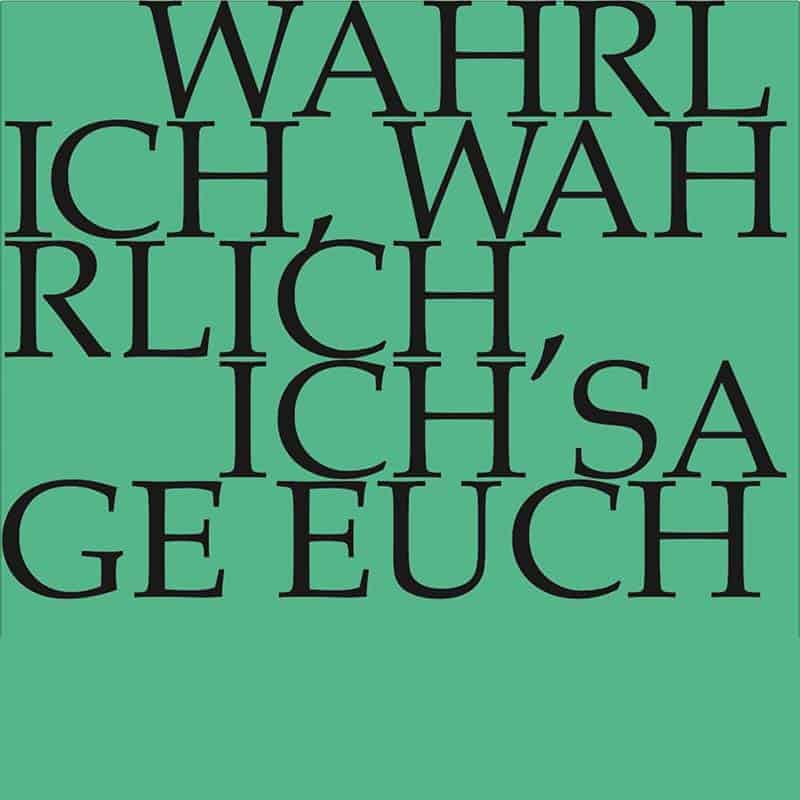 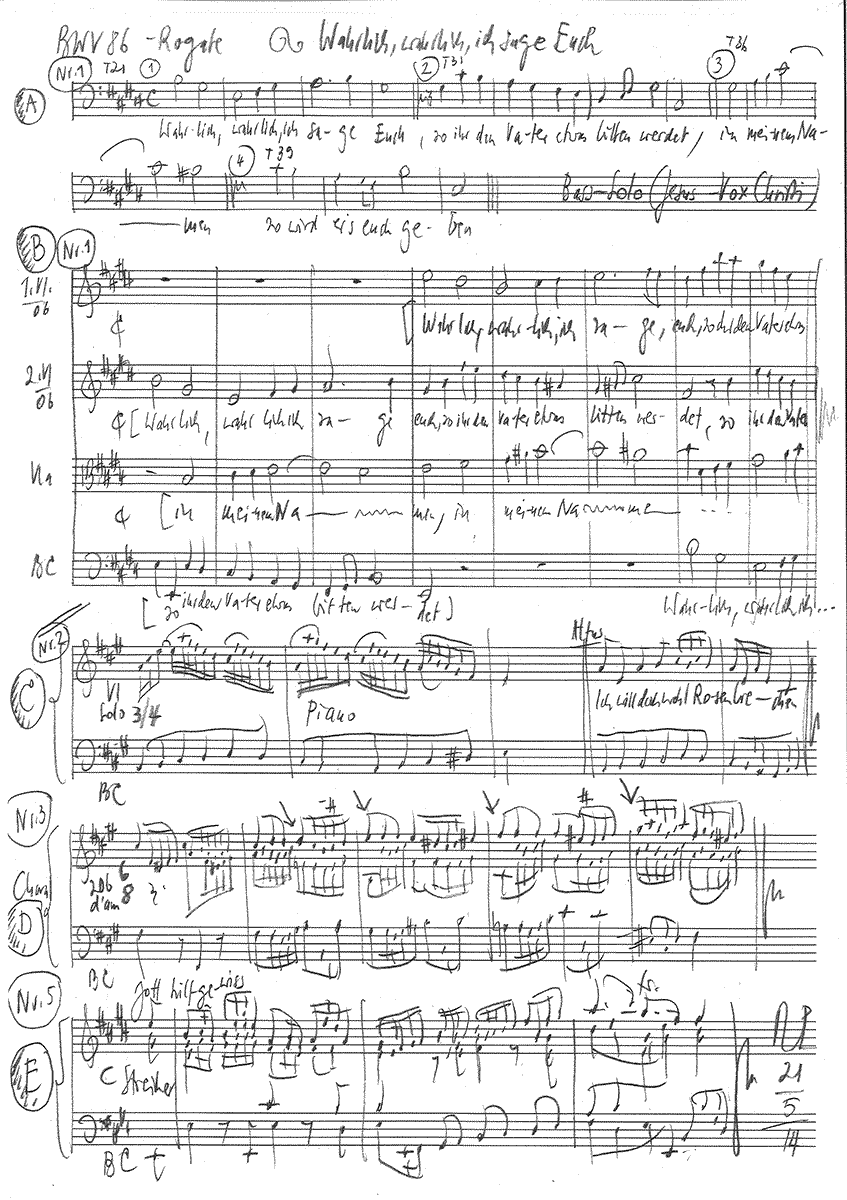 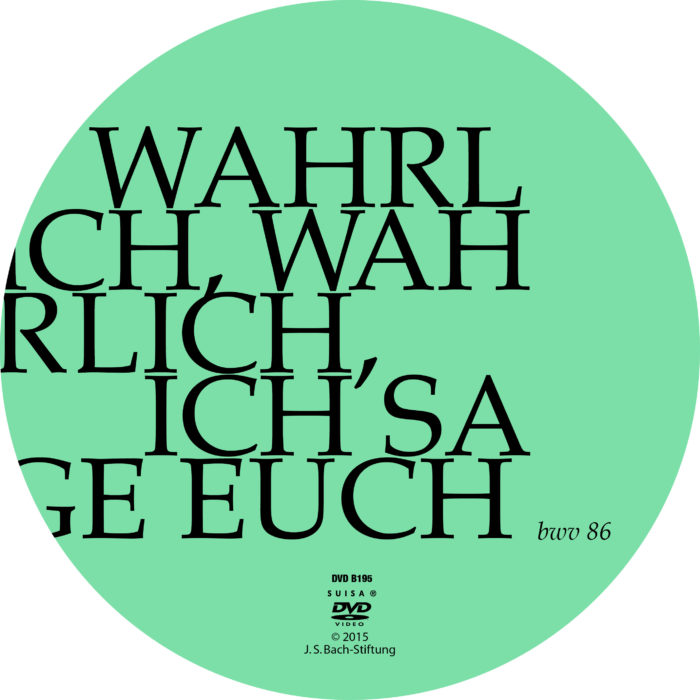 People’s fear of the future

Language is the most powerful and wondrous tool that we humans have acquired in the course of evolution. In the cantata BWV 86 “Verily, verily, I say unto you” it plays a central role in the word “promise”. This is no accident. Language and religion have always been closely intertwined. The following reflection, which requires a journey into the past, is about this.