Cantata BWV 170, surviving among the works inherited by Carl Philipp Emanuel Bach, is particularly rich in contrasts despite its setting for solo alto alone. The work opens with a ­sense of Elysian comfort, ere the unexpected ­dramatic developments of the libretto transform it into a lament of pain and sorrow that culminates in a fervid rejection of the world. Indeed, despite the work’s overarching meditation on forgiveness, the theme of vengeance continually thrusts its way to the fore. Like a disillusioned Sarastro, the prayers of the pious and an enlightened, all-powerful God can only despair at the folly of humans, who, unable to put their God-given freedom to good use, leave the righteous little option but to long for the future flight to Jesus’ otherworldly dwelling. 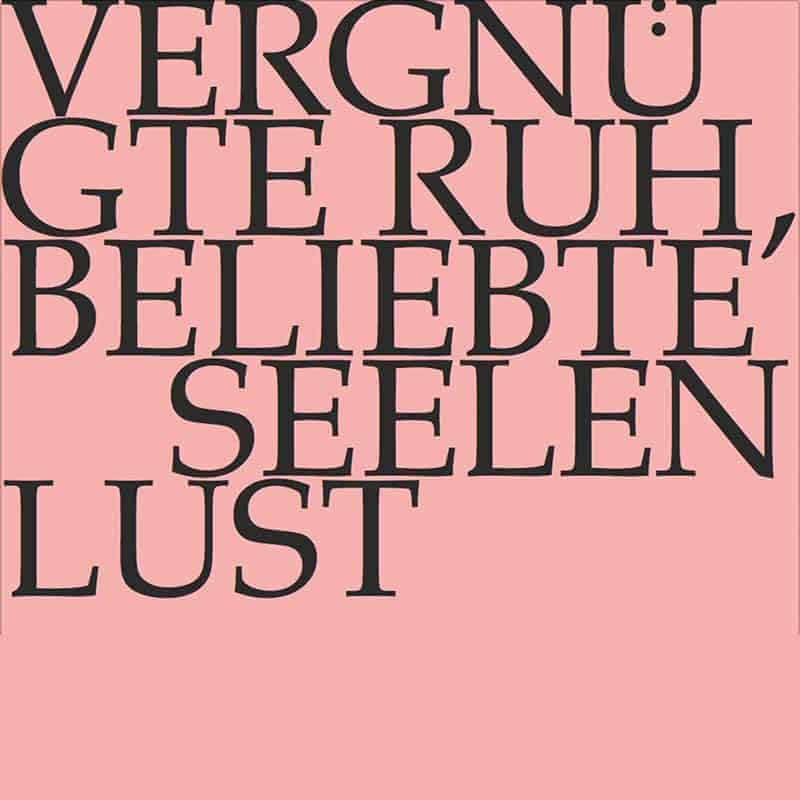 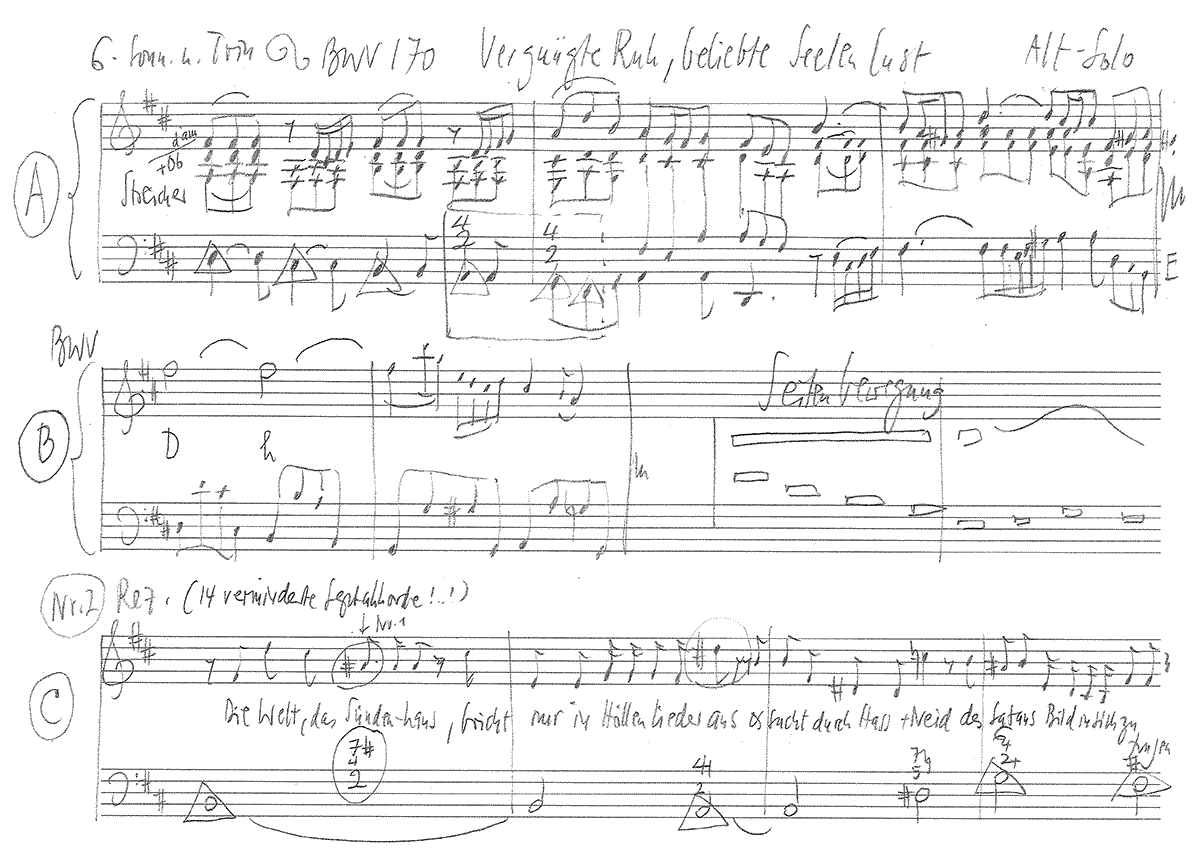 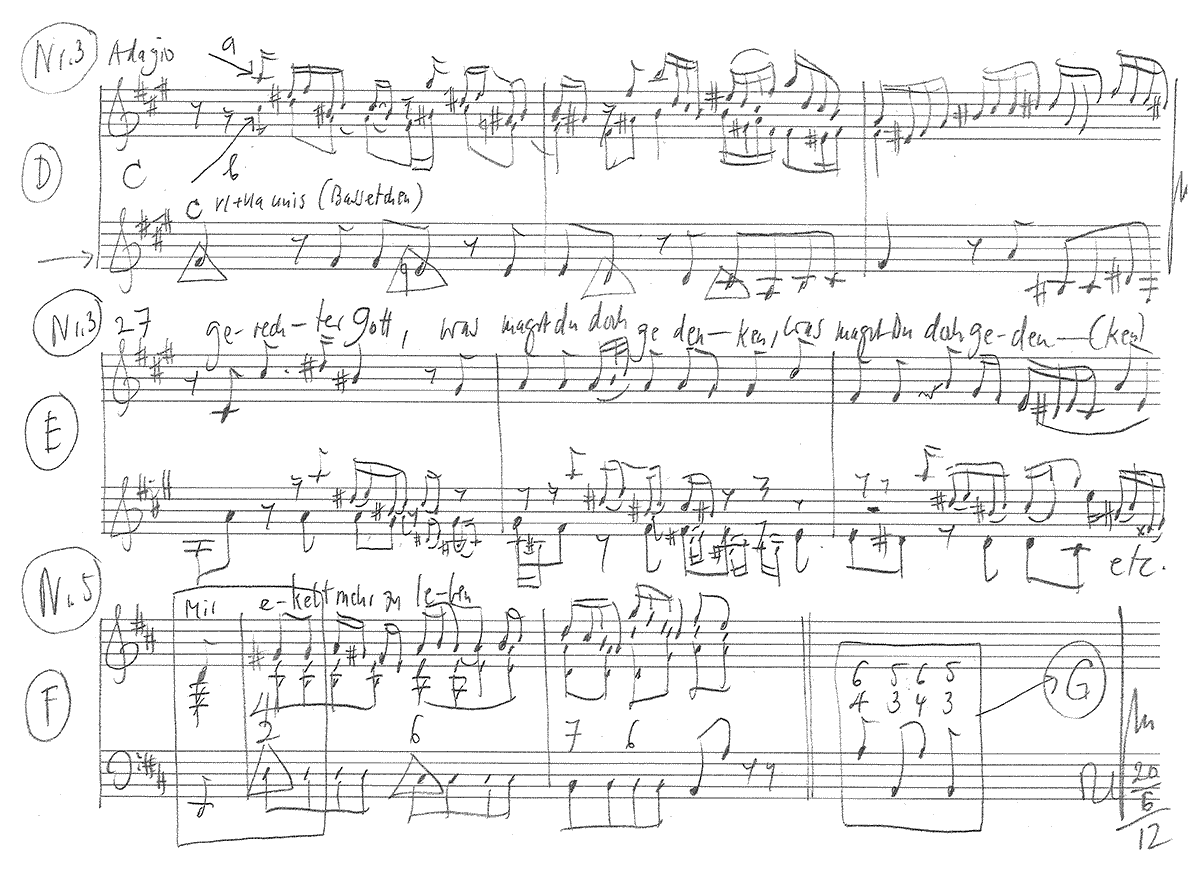 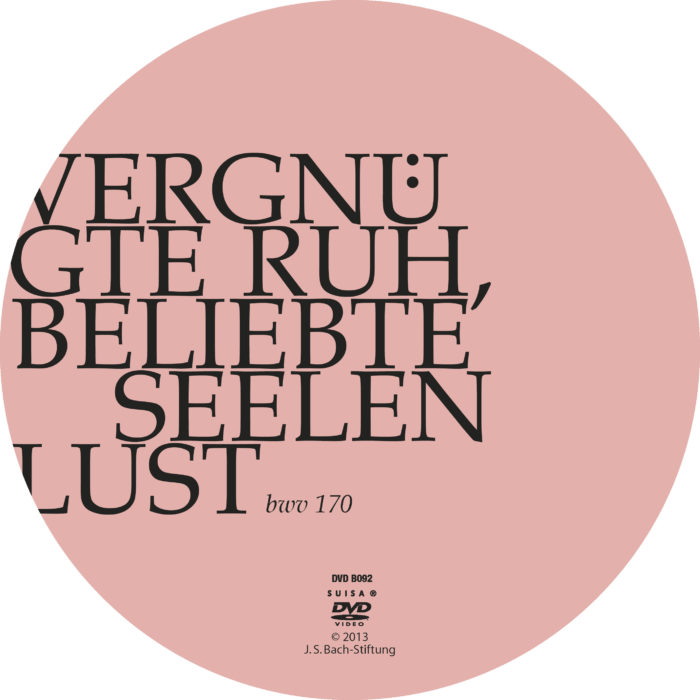 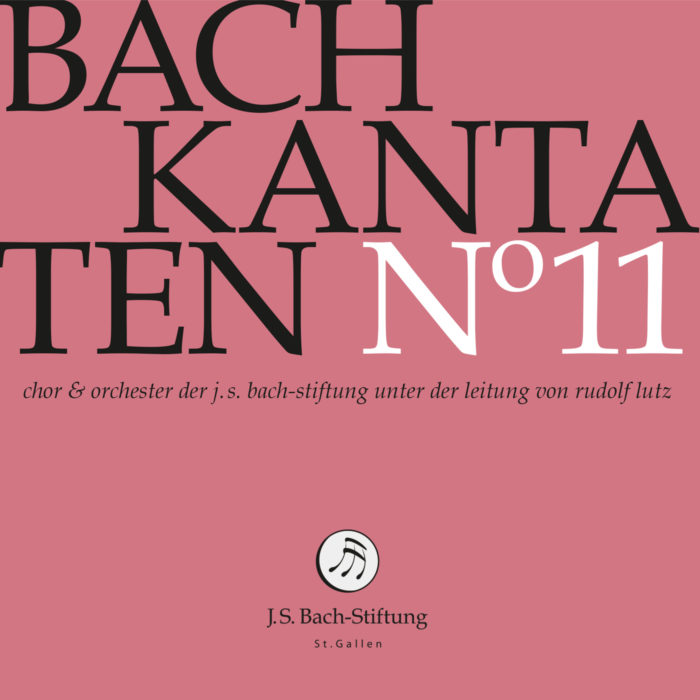 The introductory aria opens with a setting of tender siciliano rhythms over a lilting bass line, lending the piece its initial optimistic tone. Enveloped in a pastoral sound of strings and oboe d’amore, the vocalist indulges in an ideal of virtue and inner joy, evoking the memory of a (lost) golden age of innocent comfort in God that radiates into the sordid dealings and base scandals of Leipzig’s early modern era. The shift in the following recitative, however, abruptly banishes the listener from this paradise and mercilessly dismantles this dream world, piece for piece. Here, God finds his love not only unrequited, but “trampled underfoot” amid a din of “hellish lyrics” in the “house of sin” of the world.
Nevertheless, the ensuing aria does not follow with a thundering sermon of reproof, but a lament of sorrow and shame that lends voice to one of Bach’s most extraordinarily inspired settings. Over a pared-down accompaniment of unison violins and violas, two expressive upper voices weave a net that calls to mind the slow, middle movements of Bach’s organ trios. Written originally for two manuals of a large organ, these parts are performed on a positive organ and transverse flute in this recording. Against this background, the solo voice delivers its lament in the darkest tones of the Passion. The fact that the static adagio style still leaves room for a differentiated interpretation of the text (the “bold flouting” of God’s stern command in the upper voices) is as masterful in execution as the textual and musically skilful integration of the reprise.
The instruments in the subsequent accompagnato recitative underscore the resolution proclaimed in the closing aria: that of fleeing all base impulses and awaiting the call of the Highest. In this final movement, the dance-like gestures do not represent an earthly disposition, but a steadfastness regained in the face of all temptation. Indeed, the harsh tritone interval that opens the passage “I’m sick to death of living” explicitly proffers a pained rejection of the impure world. Here, the repeated notes of the continuo take on a determined character compared to the lilting introductory aria, although the ornamentation on the word “peace” in the middle section echoes the mood of the opening pastoral scene. In a reworking of the cantata in 1746/47, Bach reassigned the soloistic interludes of the organ part to the transverse flute. Since certain source texts suggest that this actually corresponded to Bach’s original intention (who may well have compensated for the lack of a virtuoso flautist by playing the part himself on the organ in the 1726 version), we have included this captivating version for flute as a bonus track on this CD.