(Mass in B minor) for soloists, choir and orchestra

The Mass in B Minor, hailed in 1818 as the “greatest musical composition of all times and all cultures” by its first publisher, Hans-Georg Nägeli of Zurich, is today revered as one of the greatest works in the history of classical music. Not only has the composition substantially shaped the contemporary relevance of Johann Sebastian Bach, but it also underpins his standing as a pre-eminent artist of universal appeal. 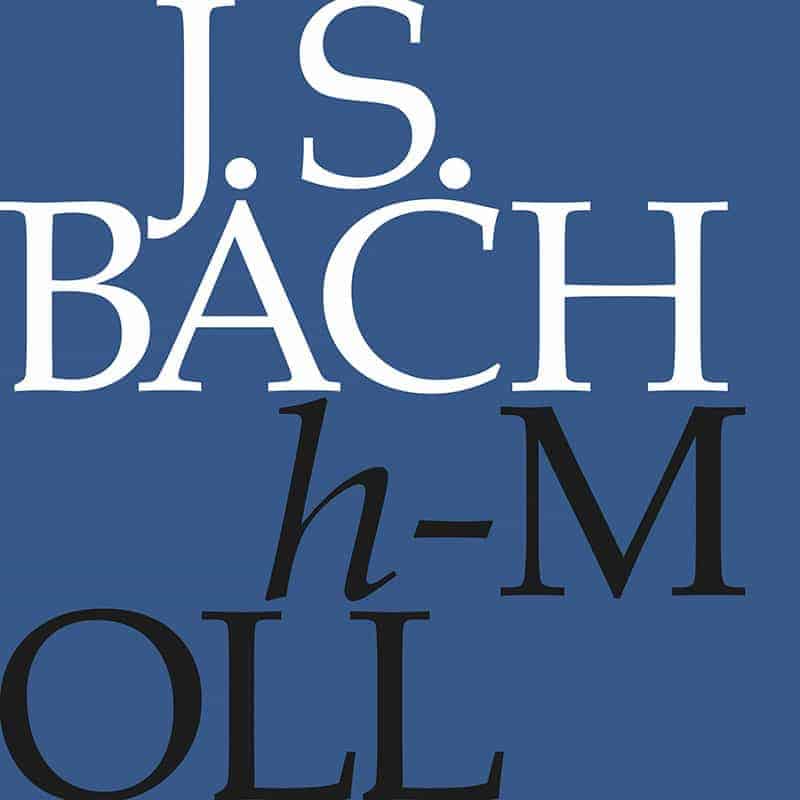 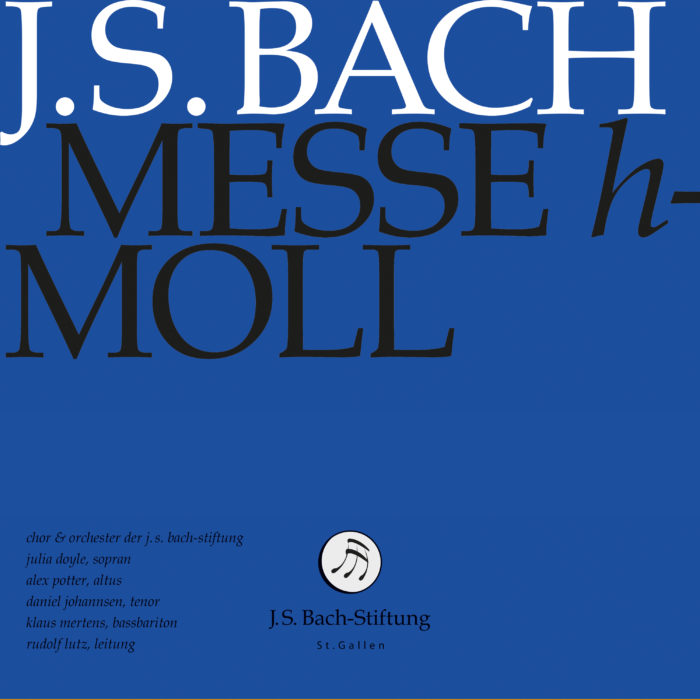 Negotiating the boundaries between liturgical composition, royal dedication and artistic legacy: on the origin and interpretation of bach’s “great catholic mass”