Five students dressed in white sit in a small room filled with paint pots, long brushes and wooden sticks. Inspired by Bach’s cantata BWV 26 “Ach wie flüchtig, ach wie nichtig” (Ah, how fleeting, ah, how empty) the students drip paint onto the canvas in the style of Jackson Pollock, engaging in a powerful fusion of baroque music and expressionist art.

In honour of Bach’s birthday

21 March 2018 marked the 333rd anniversary of Bach’s birth, and the art experiment is part of the 2018 “Appenzeller Bachtage” music festival, whose theme this year is “Imagining Bach”. The project enables young people to express their own understanding of Bach’s legacy, and the action-painting session is just one of a series of artistic presentations by young people that opens new paths to exploring the master’s music.

The project is a partnership between the J. S. Bach Foundation and the SBW Haus des Lernens (SBW house of learning). Under the tutelage of curator Matthias Flückiger, the high school students explore Bach’s music for one semester, and then present their “images of Bach” at the Appenzeller Bachtage festival. By sharing their personal impressions, the students offer a fresh perspective to audiences and bring Bach’s musical legacy to life in a new form. The third edition of the Appenzeller Bachtage festival will take place in August in St. Gallen and the nearby region of Appenzell. The festival focuses on a comprehensive and unconventional exploration of Bach’s musical legacy and strives to offer visitors an individual experience of the composer. The Appenzeller Bachtage festival is run by an experienced team: the artistic director, Rudolf Lutz, has been conducting a monthly Bach cantata concert in the area for over ten years. Together with the J. S. Bach Foundation, the initiator of the Bachtage, he intends to perform and record the entire vocal work of Johann Sebastian Bach (1685–1750) by the end of 2030. 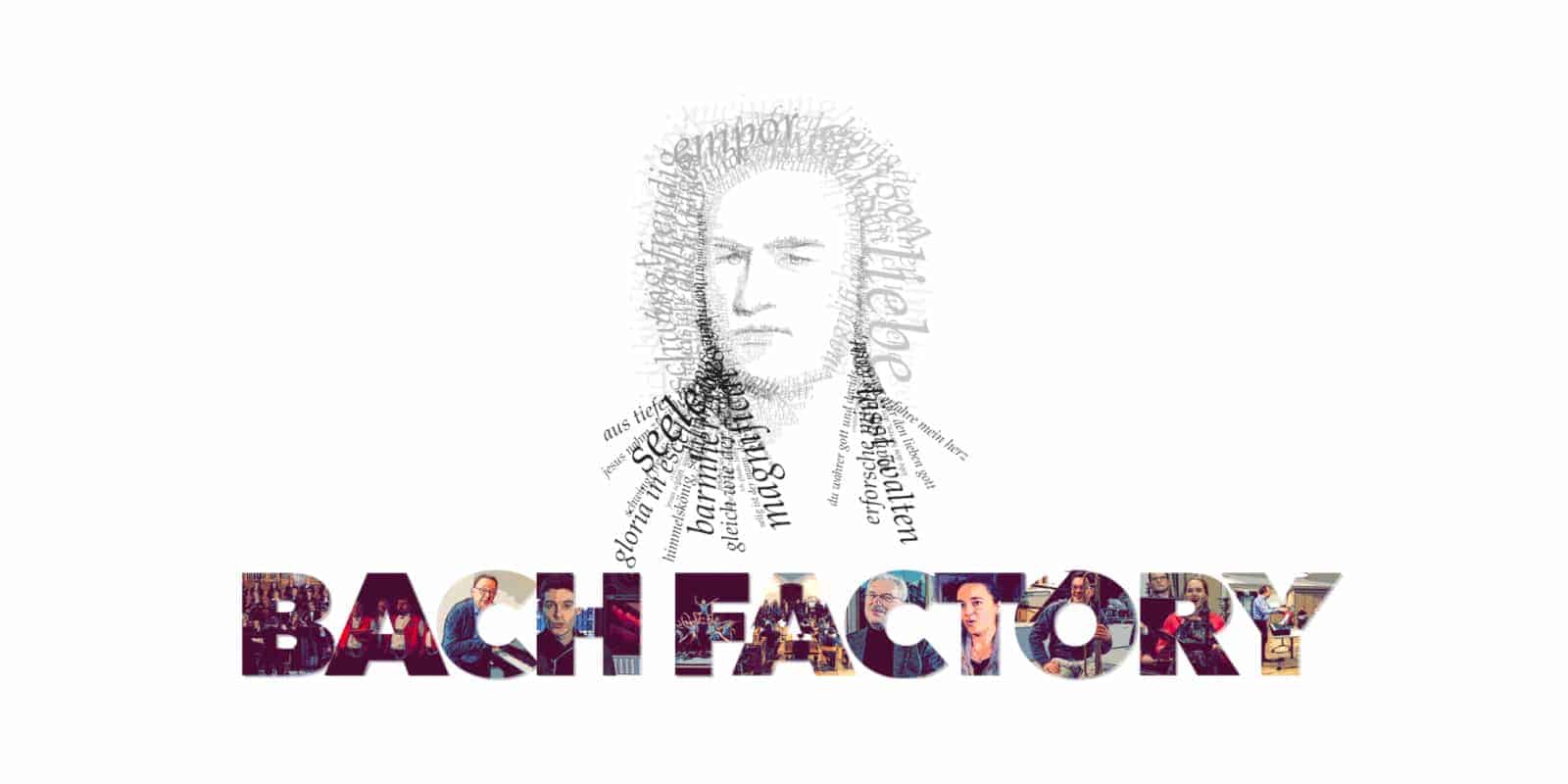 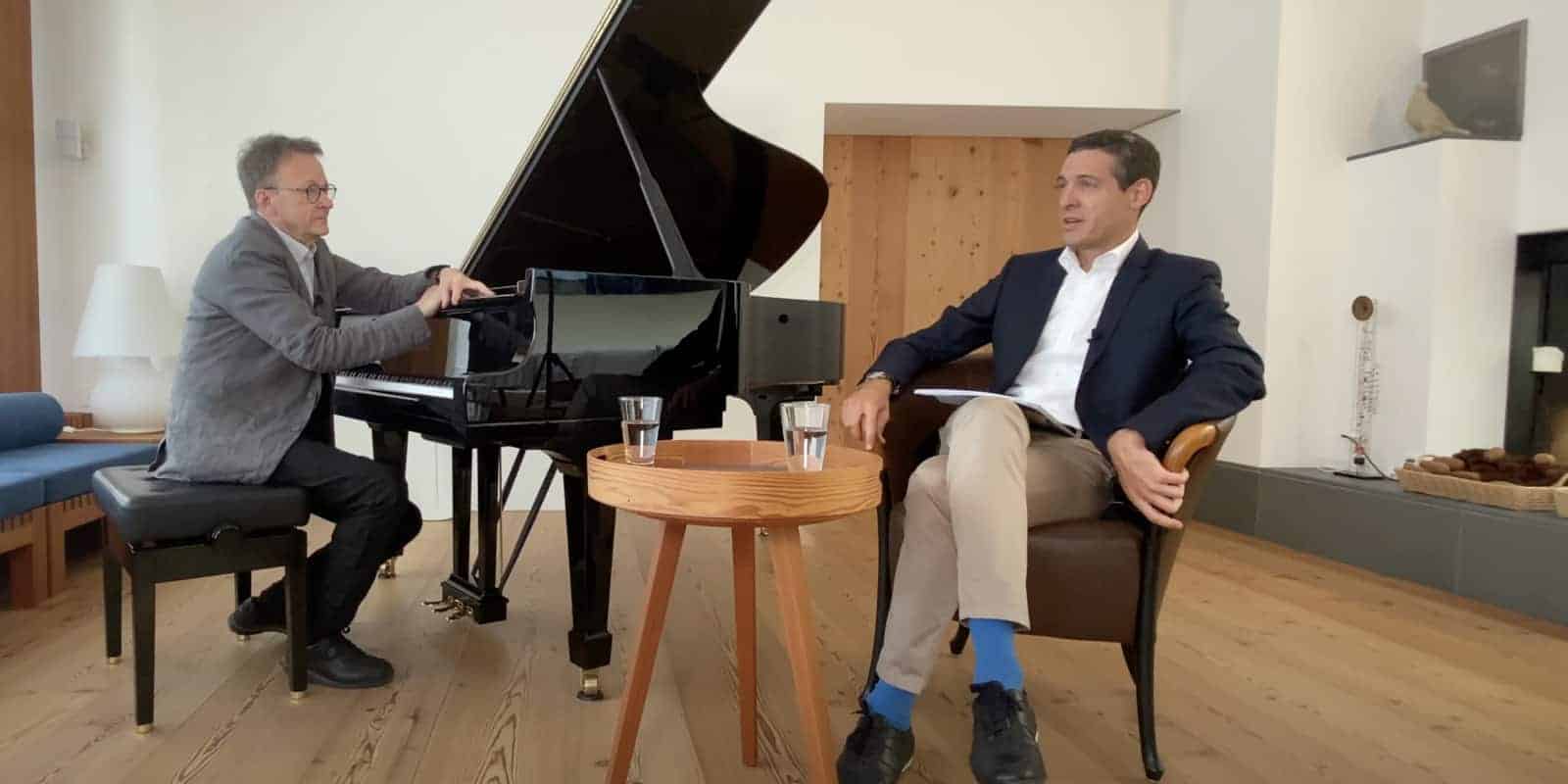