In Themen stöbern
Documentary about the unique dance project of Royston Maldoom with learners of the SBW House of Learning.

J. S. Bach has always moved people – not only in a figurative sense

The outstanding dance educator Royston Maldoom transfers Bach’s music with learners of the SBW Haus des Lernens into movement in the most literal sense, namely into a unique dance project. Movement is the easiest and most natural way for young people to grow into Bach’s music, especially for those who do not play an instrument.

The music for “Bach bewegt” is played by Rudolf Lutz, the musical director of the J. S. Bach Foundation. On the keyboard, he will ground selected Bach works with linking improvisations.

Royston Maldoom, who has received numerous awards for his artistic work, worked in Teufen with 20 to 25 students. During 10 days of intensive training, the participants, who had voluntarily signed up for the project, created a production that was performed in Teufen on August 18 and 20 as part of the Appenzeller Bach Days. Known for the documentary “rhythm is it,” Maldoom travels the world to teach young people how to dance, showing them the importance of passion and perseverance. This was also the case when, with 250 Berlin students, he brought Stravinsky to the stage with the Berlin Philharmonic Orchestra.

Translation made with the free version of the translator www.DeepL.com/Translator 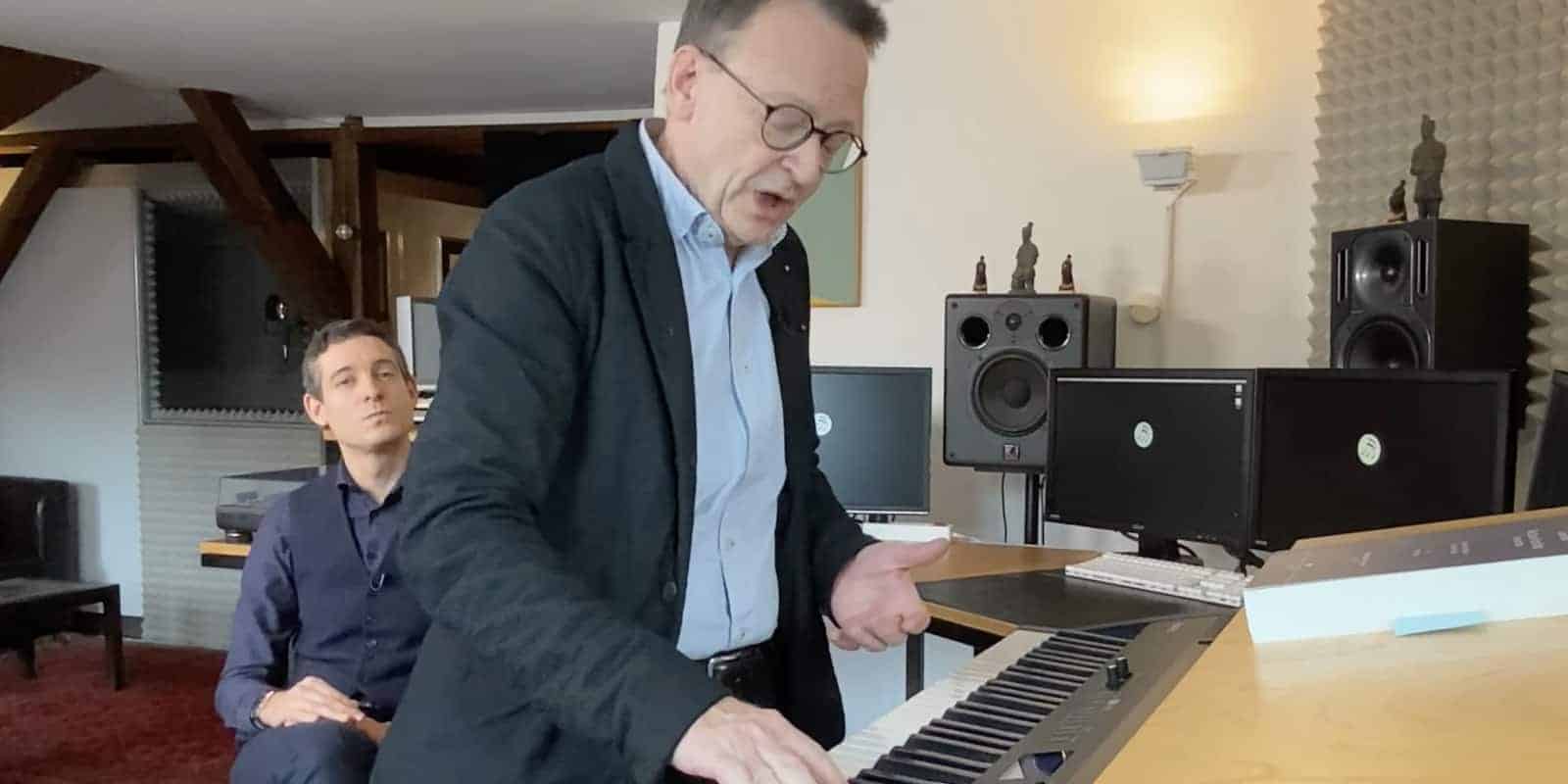