In Themen stöbern
A harmonic turn that often occurs as a cadenza in Bach's music.

Experience our conductor Rudolf Lutz and how he brings different topics directly to the point. Short, concise, entertaining. Simply “Ruedi to go”.

In this short video, Rudolf Lutz explains the so-called Neapolitan sixth chord – a harmonic turn that often occurs as a cadence in Bach’s music, but also in classical and romantic music. Rudolf Lutz then improvises with this chord in the style of Bach, Beethoven and Schubert.

Translation made with the free version of the translator www.DeepL.com/Translator 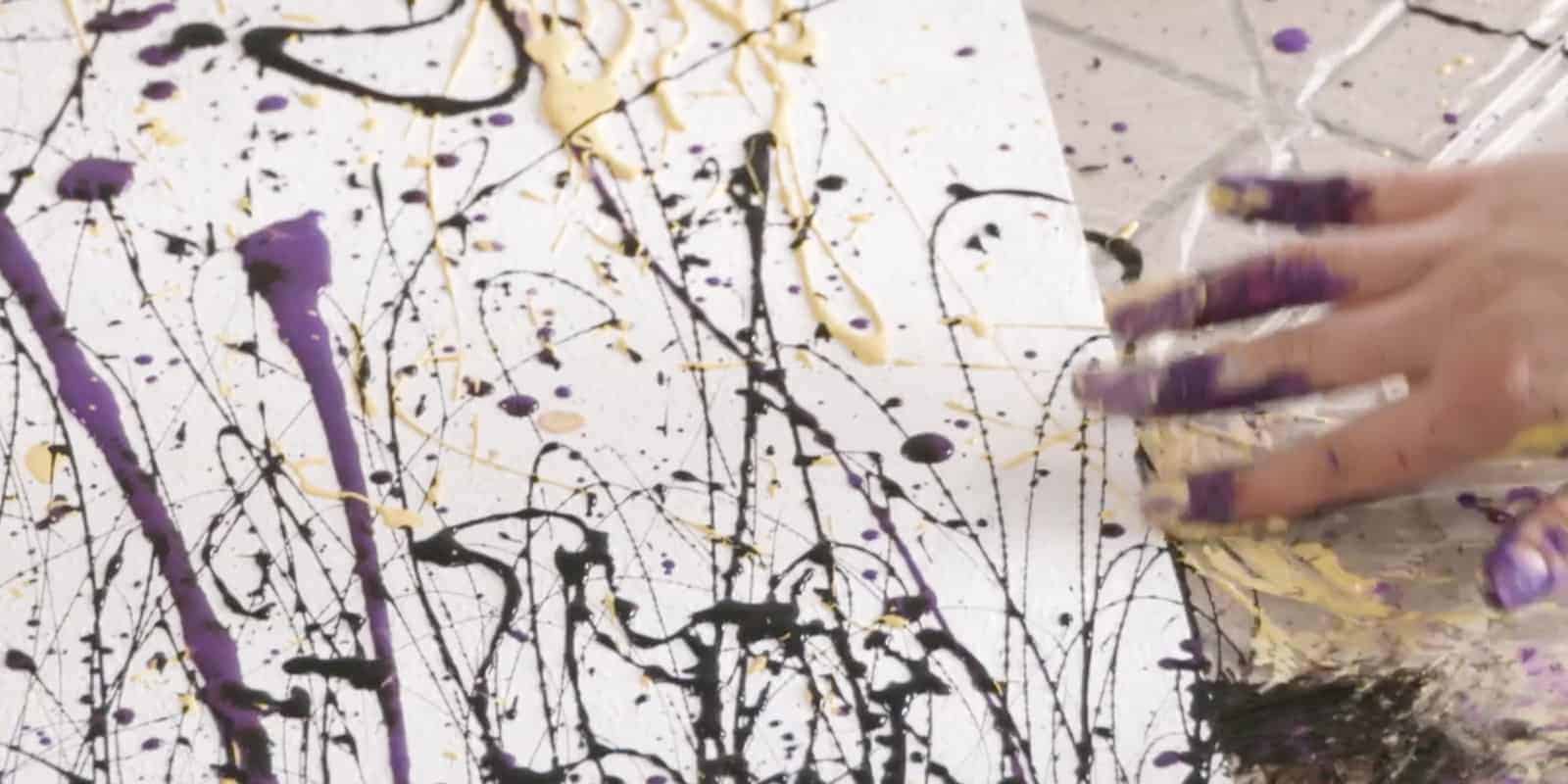 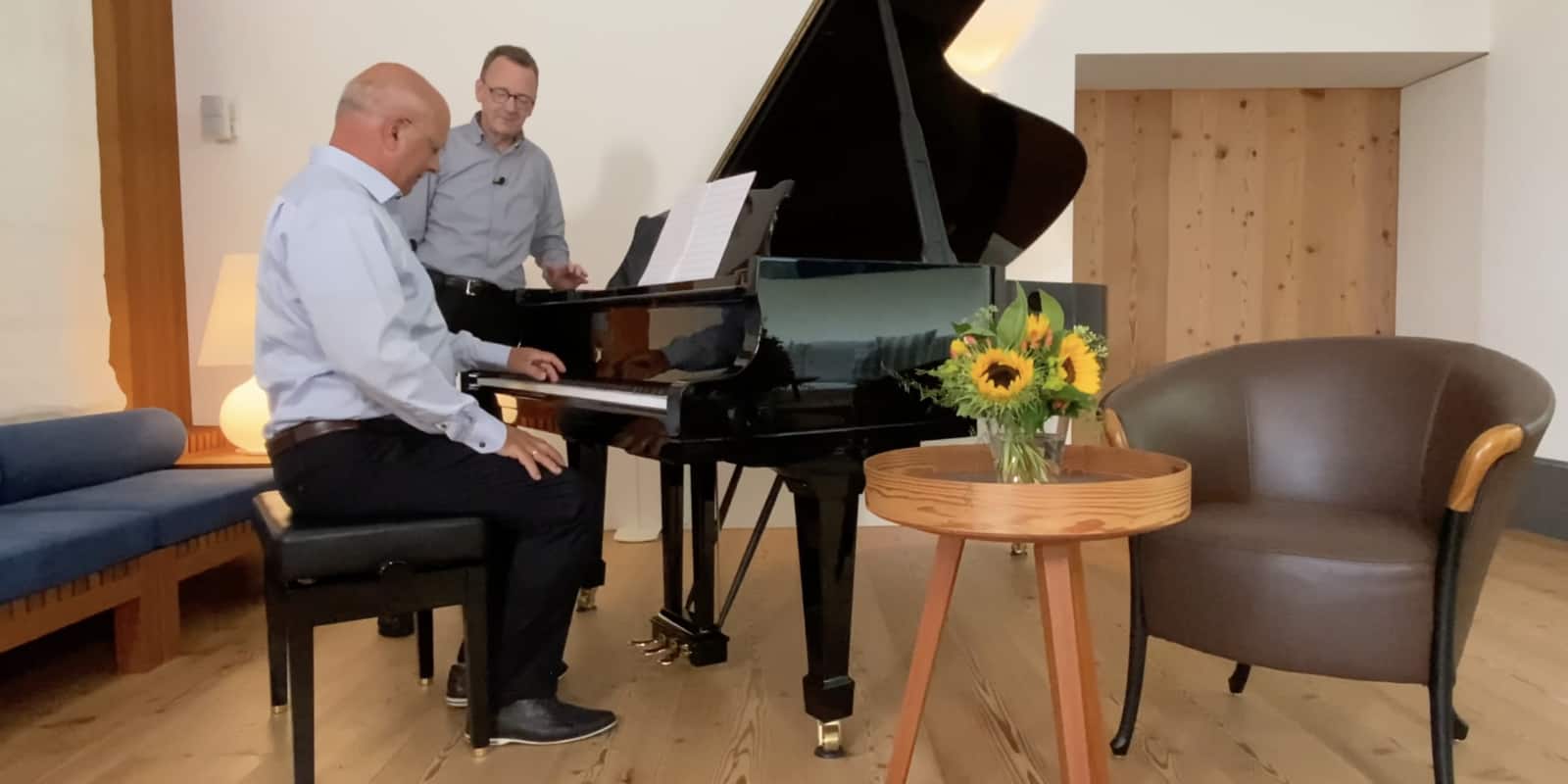