With the opening notes of cantata BWV 151, we find ourselves transported to the very Elysium so longingly sought in the closing sections of “Wachet! Betet!” (BWV 70). Each Christmas, for a fantastic moment of hope, this ideal state outside of time is delivered into this world – a world that no matter how ravaged and defaced is the only one we have at present. In the birth of Jesus Christ, we may recognise the child we once were and whose life-changing presence and clarity we easily forget amid our meetings, activity reports and other self-imposed chains of bondage and drudgery. 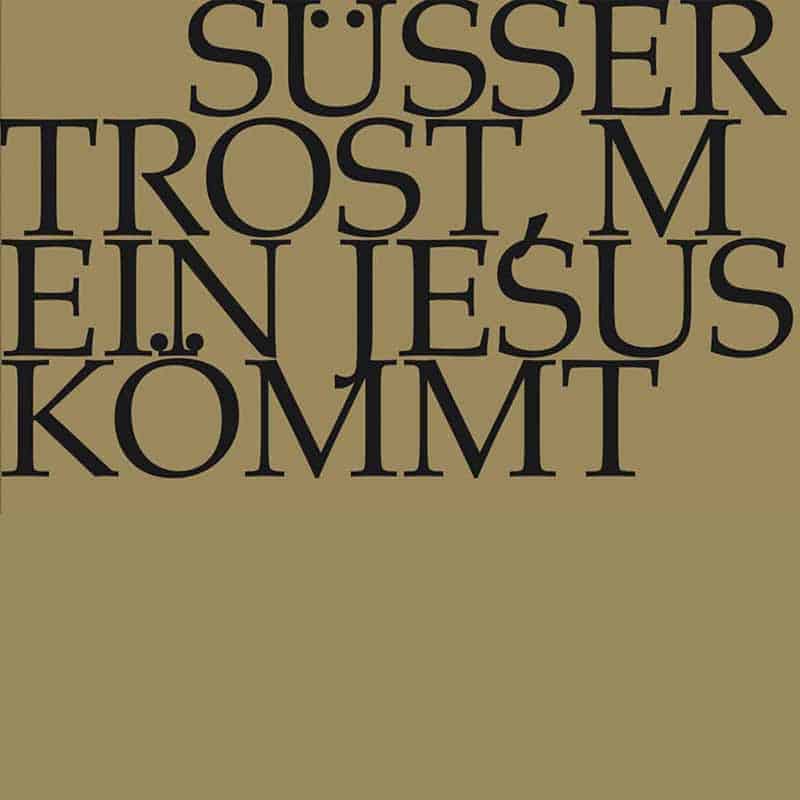 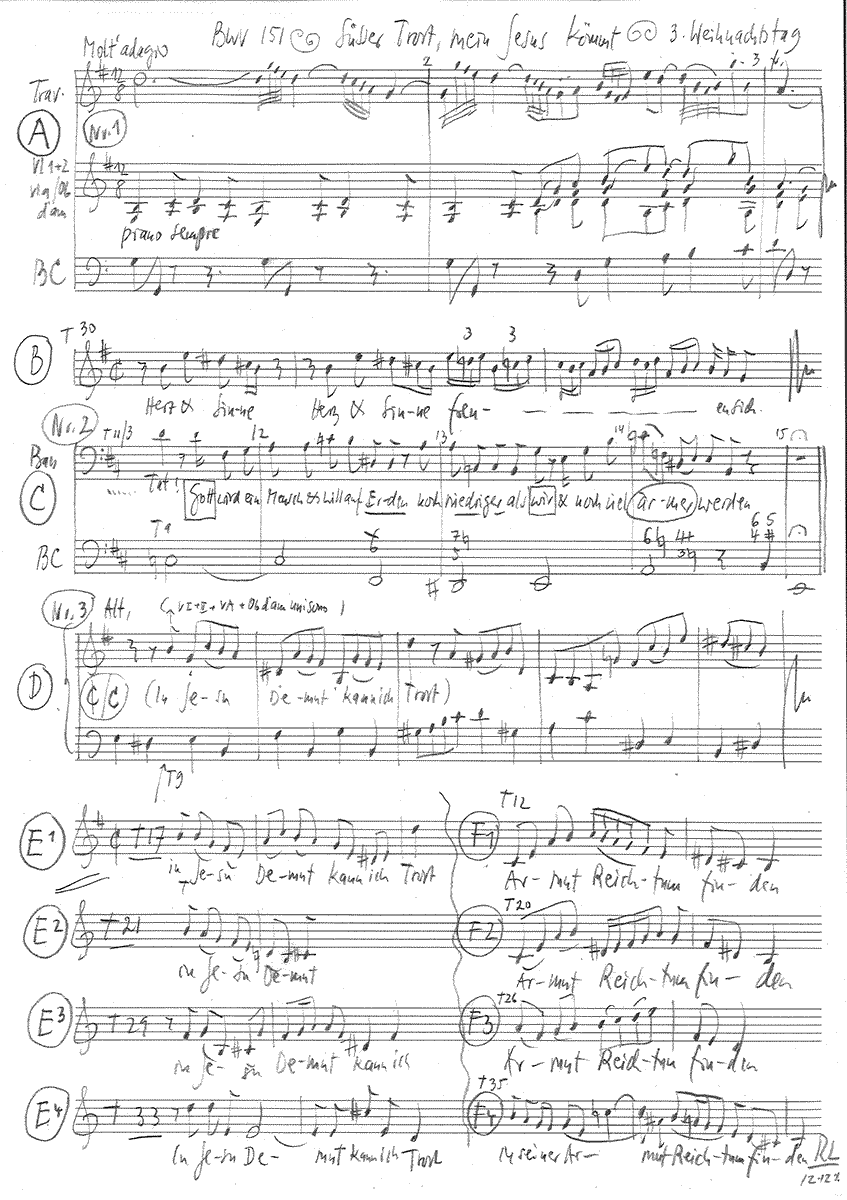 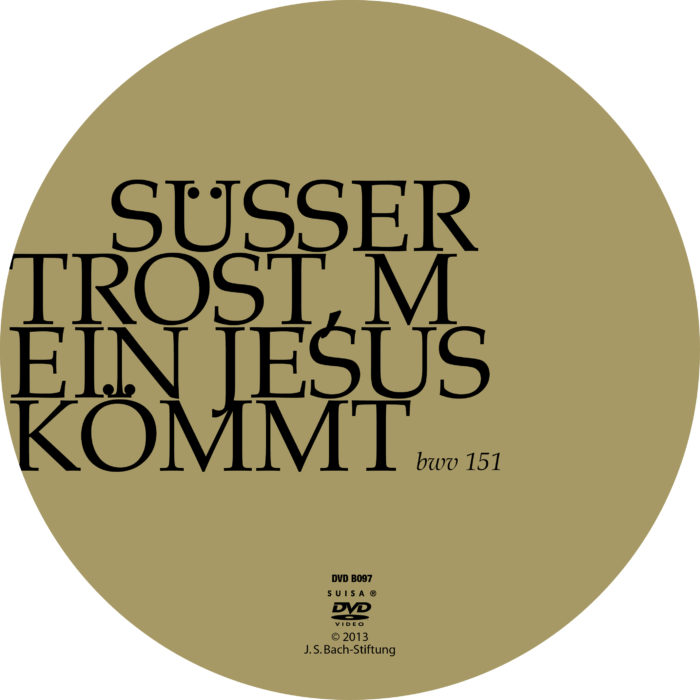 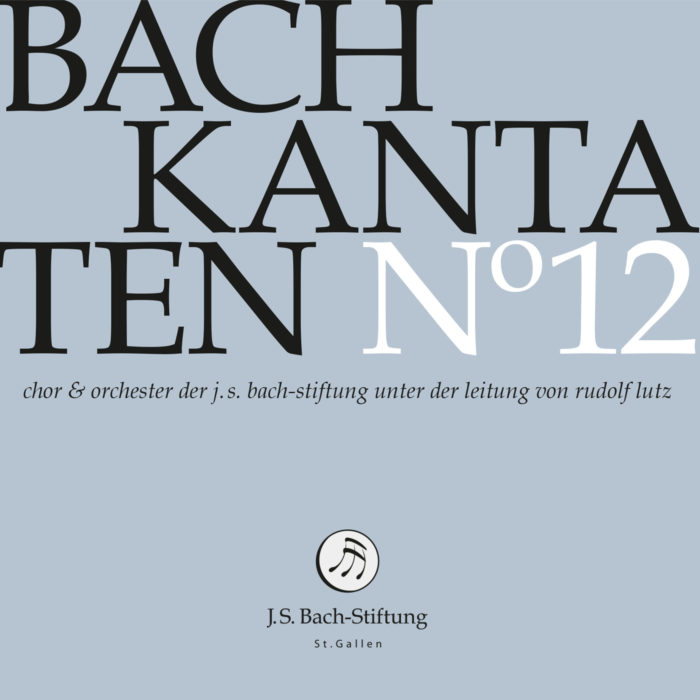 In the opening movement, a timeless pastoral, the world seems to hover and float; not even the continuo part, which calls to mind a shepherd humming along in the background, seems able to ground this gloriously light setting. With its rhythmic movement, the faster middle section initially appears more typically baroque, yet it is imbued with an overwhelming sense of joy – one that leaves the heart racing breathlessly. Like the shock of Maria at the moment of the Annunciation, man, in his sin, can hardly believe that he has been ordained as God’s chosen one. This promise is then confirmed by the repetition of the beatific A section, although the fleeting, elegiac timbre of the transverse flute also imparts a sense of illusion and transience.
The bass recitative “Rejoice then, O my heart” embraces this inspired mood, affirming in a sermon-like cantilena that God, in his desire to save this world, was willing to descend from his “heavenly throne” to the depths of earthly debasement. It can only be supposed what effect this egalitarian message must have had in an era that dictated everything according to rank and position – from dress codes, musical instruments permitted at private celebrations, right down to the pew inherited at church. And yet, even here at the Nativity, there is a hint of the cross – in the lowly birth, there is a foreboding of the Passion to come.
It is thus fitting that a somewhat restrained alto aria follows, one that speaks of “Jesus’ meekness” as the source of “strength” and his “poverty” as the true “riches” of the soul; indeed, the work of the poet Georg Christian Lehms is well known for such skilful pairings of opposites. In this section, the unison scoring of all instruments is as much an exegetic device as the decision of the composer to pare down the full orchestration to just solo violin and oboe d’amore to accompany the vocal passages. Characterised by devotional gestures and marked leaps, the music is of a pointed simplicity that nonetheless reveals an immense beauty: it is a king disguised as a servant who is consistently present in both text and music.
The tenor recitative “Thou precious son of God”, in a new key, examines the moral contemplations of the heart while the “light of blessedness” brought into the world by the child radiates through the arioso setting. Here we ense the joy of one who had long received nothing, and now finds himself half-enraptured, half-humbled by the birth of the heavenly son, to whom he can give back no more than his heart – the smallest and yet the greatest gift. A simple four-line chorale in the style of a Christmas carol is all that is required to summarise the message the cantata: “Today he opens new the door to that fair paradise; God be laud, grace and praise”. The fact that Bach, after the many musical obligations of the first two days of Christmas, evidently spared his choristers any duties beyond singing this brief hymn does not diminish in any way the particular charm and thematic coherence of this delightful cantata.