(Where to dost thou go?) for soprano, alto, tenor and bass, oboe, strings and continuo.

“Wo gehest du hin?” (Where to dost thou go?) – First performed on 7 May 1724, cantata BWV 166 begins with a Bible quote of a mere four words that are at once concise and enigmatic, and difficult to interpret musically. 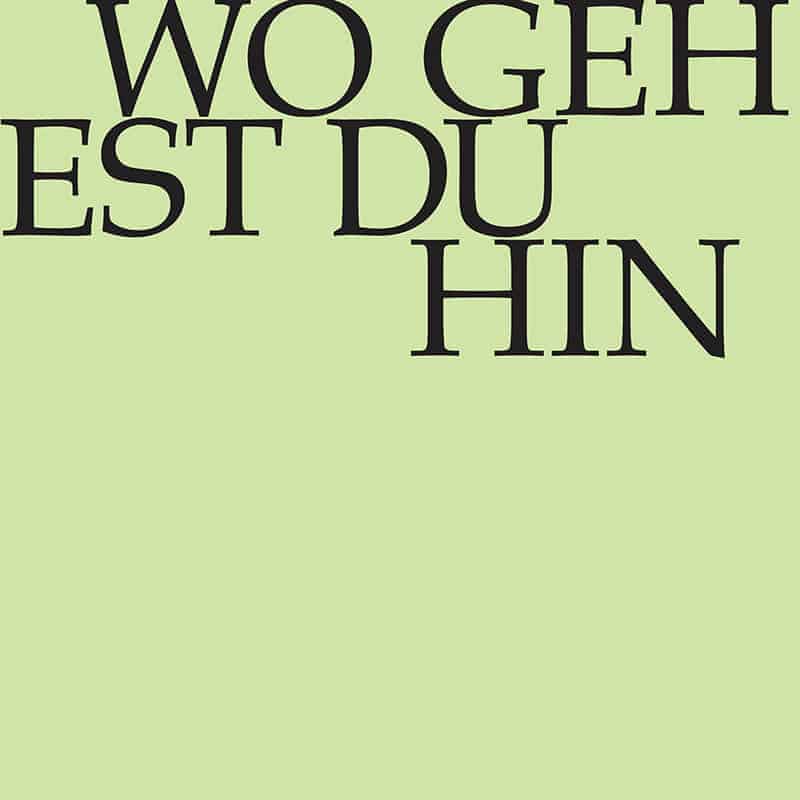 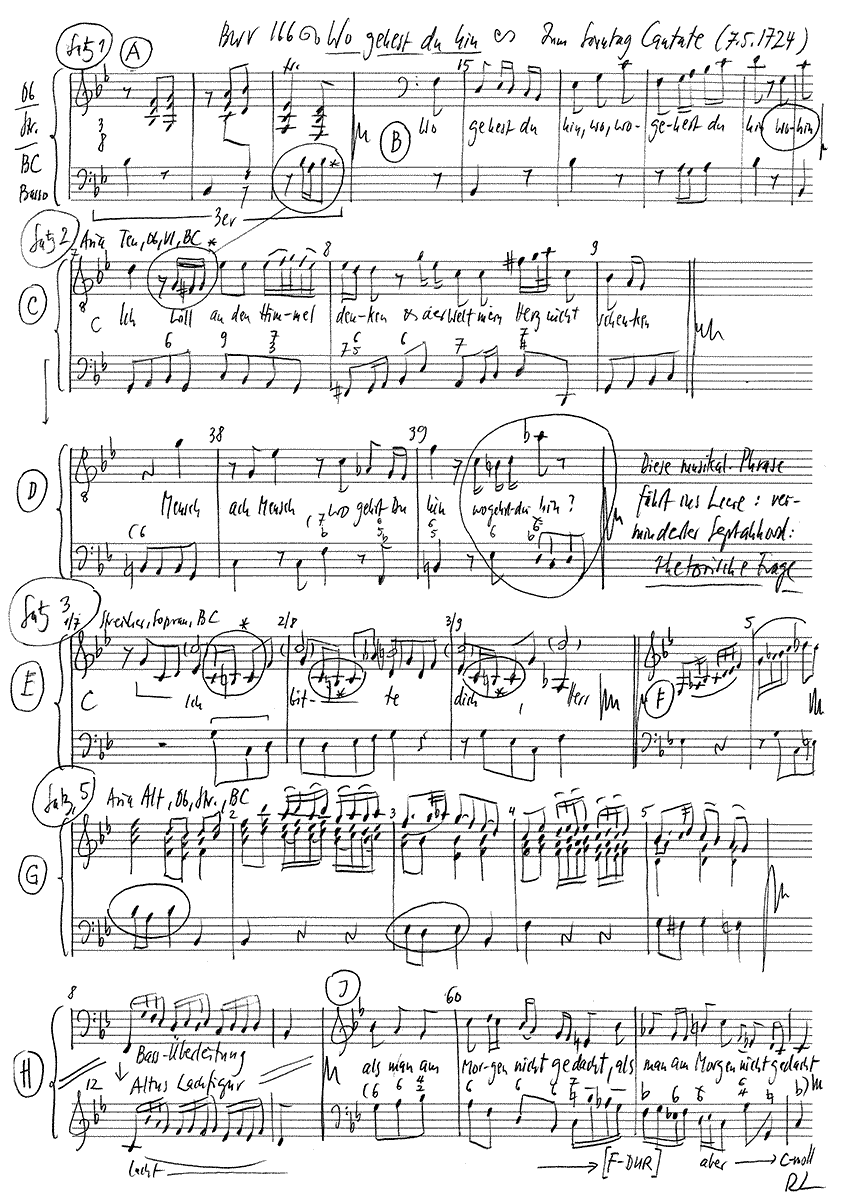 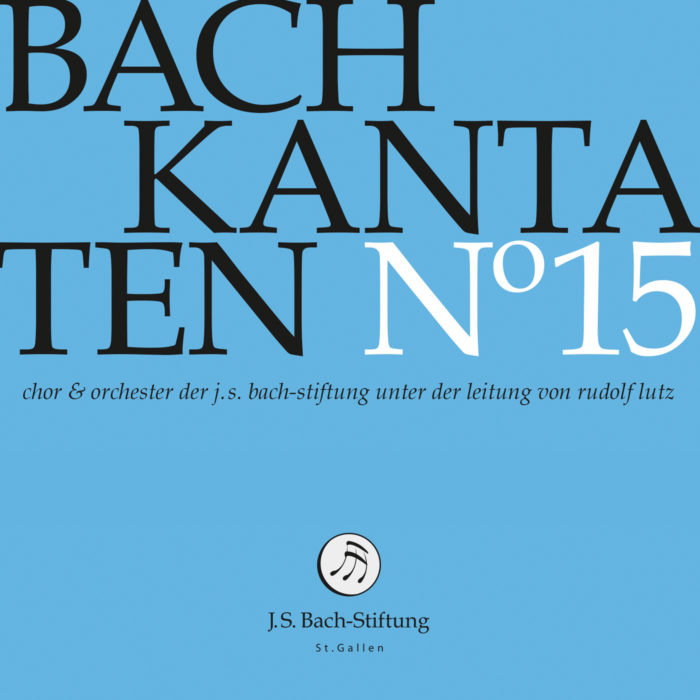 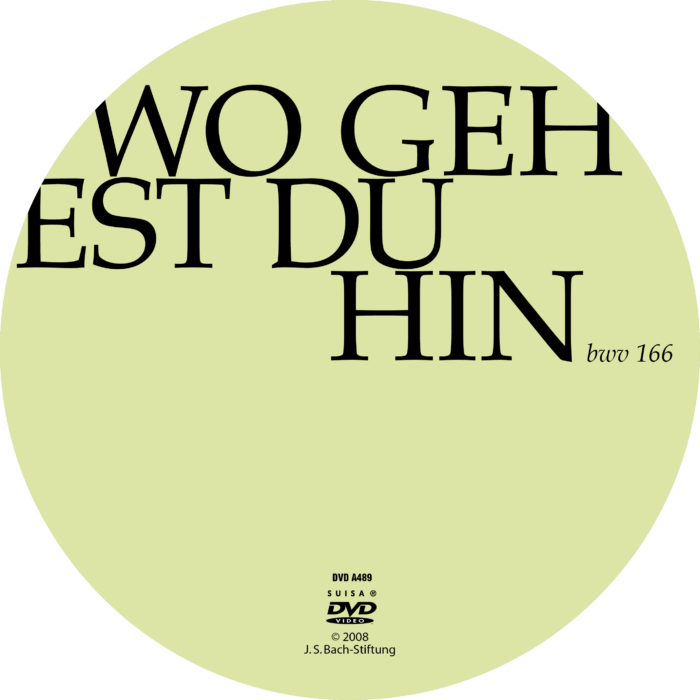 For the intro­ductory movement, Bach chose a setting characterised by fragmented gestures and short-winded, three-bar motives that evoke an image of disoriented searching, but nonetheless maintain a noble and serious tone. This is no banal enquiry as to the way, but a stern, fatherly admonition to remain on the right path.
The idea behind this interpretation is not revealed until the following aria, in which the librettist reframes the query “Where to dost thou go” – a question the disciples have failed to pose to Jesus, despite his imminent ascent to heaven – as an existential matter that humans must examine from a moral and salvation-historical perspective, and resolve with conviction: “I’ll be unto heaven mindful, nor the world my heart surrender”. The resulting double meaning contrasts the disorientation of the first movement with the focused, introspective nature of the heavenly aria, transforming the initially diffuse figure of “Where to dost thou go?”, into a loving and clear message. Because the surviving violin II part of the cantata only indicates a doubling of the solo part, there is much material missing for a complete realisation of the movement. Fortunately, however, this problem can be solved at least for the A section by referring to the organ trio BWV 584 (published posthumously in 1842), which is probably an arrangement created by one of Bach’s pupils based on an early version of the aria and which fully notates both obbligato voices. The transparent, focused character of the music and its sensitivity to the textual themes of human intentions and life’s uncomfortable truths are indicative of Bach’s Weimar period, especially considering that the cantata text originates from Bach’s librettist of that time, Salomo Franck.
The following chorale is set for soprano, unison strings and basso continuo, thus matching the form of the compositions later reworked for organ as the “Schübler chorales”. Taken from “Herr Jesu Christ, ich weiß gar wohl”, a hymn of repentance, the text “I pray to you, Lord Jesus Christ” stresses the need to practise lifelong denial of worldly pleasures, as expressed in the preceding aria – a concept that is manifested in the motivic straightjacket of the music. This movement is followed by a short but dramatic recitative that interprets the “subsiding of the rain-sent waters” and the “fading of many hues” as symbols of the transience and inconstancy of human existence.
Listeners now expecting music of courage and inspiration to ensue, will, however, be met with disappointment. Rather, the bright, false gestures of the alto aria, set in the style of a courtly minuet, proffer a drastic caricature of humankind’s misbegotten trust in fleeting fortune. Although the dry, imperious tone of the solo part suggests the futility of all words of caution, the descending orchestral garlands of the middle section still fervently stress the urgency of repentance: between dawn and dusk, the descent to hell can abruptly draw nigh…
This serious sentiment is further sustained in the closing chorale as a veritable memento mori: “Who knows how near to me mine end is?” Indeed, it takes no more than the poignant words of the hymn by Ämilie Juliane von Schwarzburg-Rudolstadt to illuminate the true dimensions of mortality, and to breathe haunting profundity into the introductory question of “Where to dost thou go?”