The cantata “Gleich wie der Regen und Schnee vom Himmel fällt” (Just as the showers and snow from heaven fall) is undoubtedly unique in Bach’s oeuvre. While its libretto and form are distinctive in themselves – with a long opening dictum referencing the parable of the sower, a single aria and an extensive litany as a middle movement – the instrumentation for just four violas and continuo truly sets the work apart. Even when Bach re-performed the cantata in Leipzig around 1724, he did not “correct” his Weimar instrumentation to create a typical string group with violins, but instead added two recorders, there by only slightly brightening the timbre. 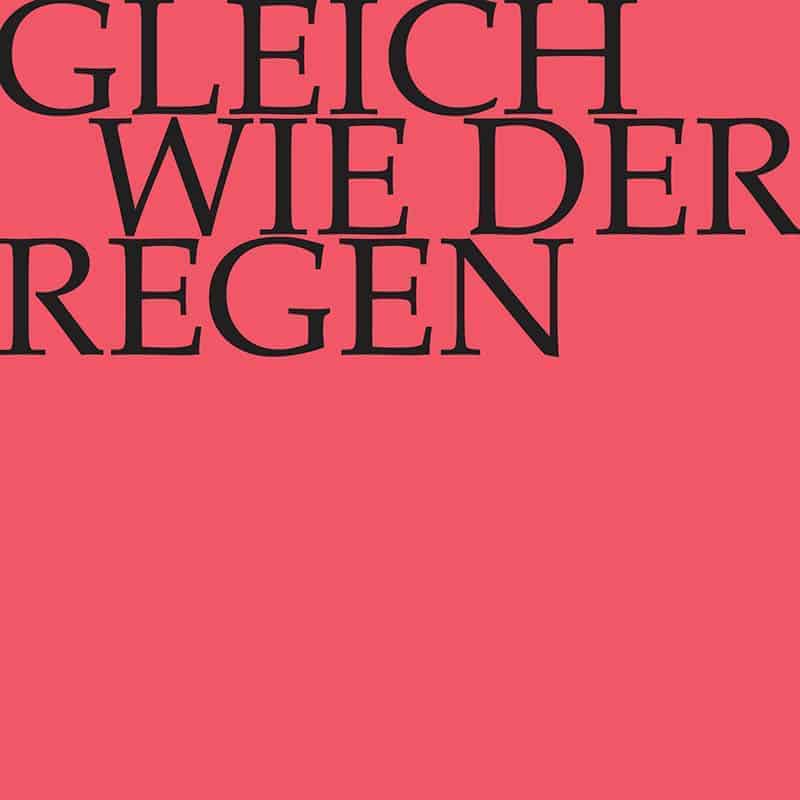 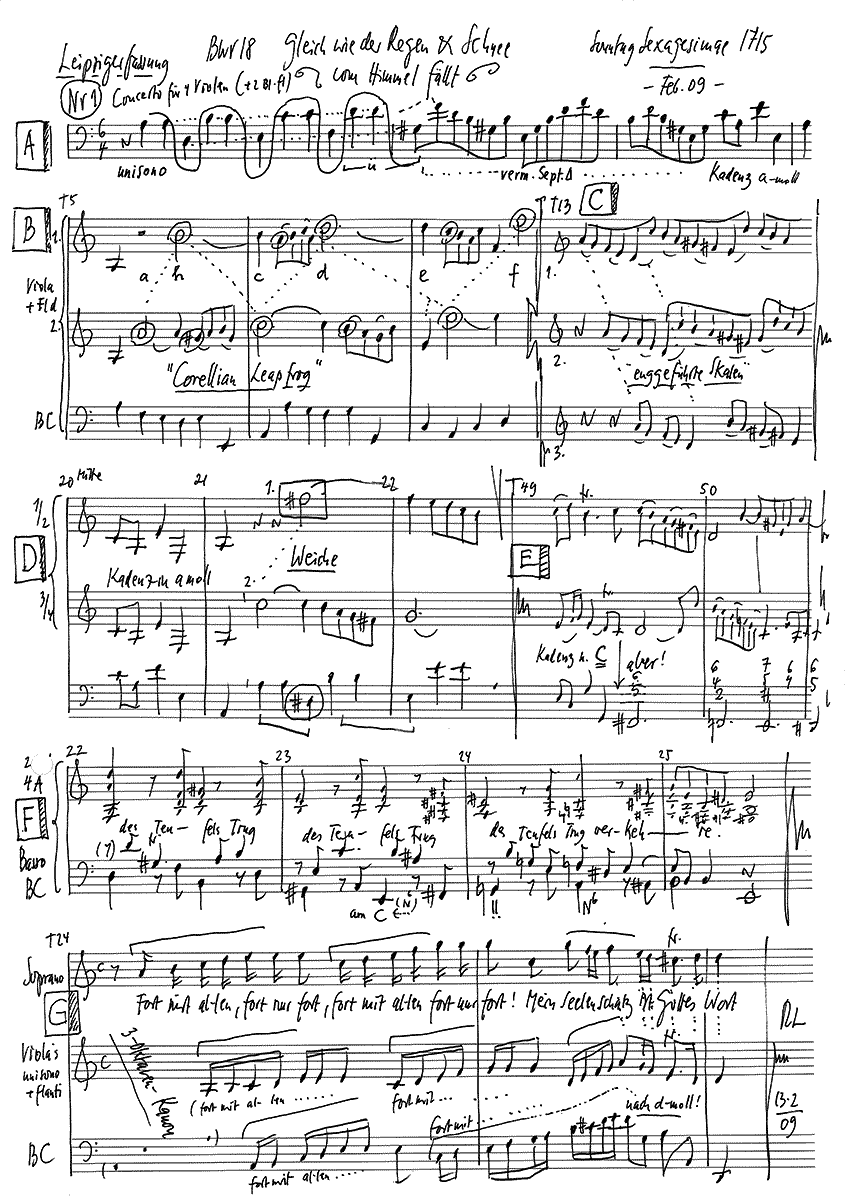 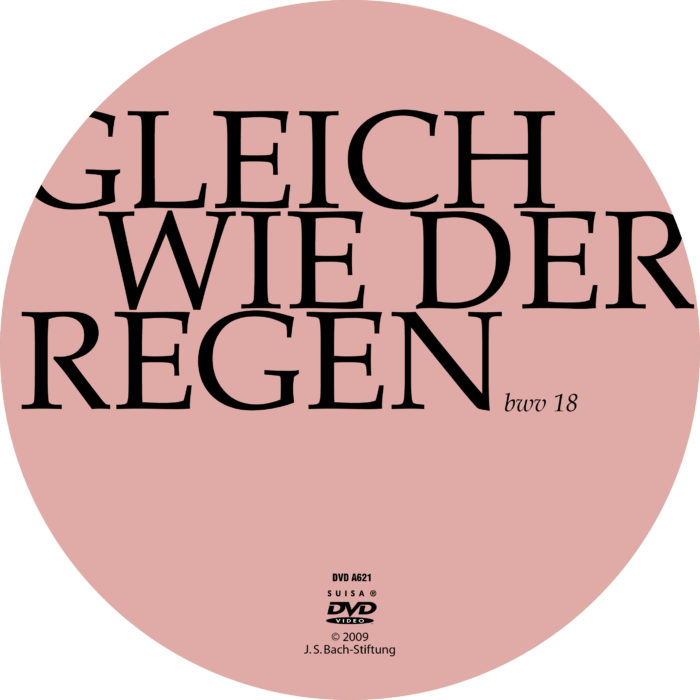 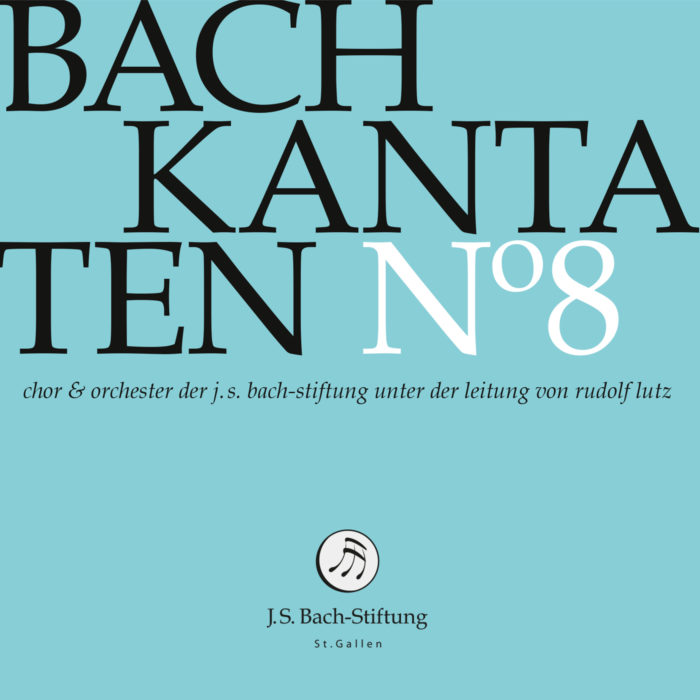 Because the complex bible verse did not lend itself easily to a choral setting, Bach opened the work with a sinfonia, whose sound bears a striking resemblance to the 6th Brandenburg Concerto. Despite its wan F minor tonality and somewhat currish ritornello, the movement exults in the warm timbre of the violas (and recorders), especially in the elaborate solo passages. In the ensuing bass recitative, Bach breathes life into the rather dry gospel through word painting (“give the earth moisture”) and the inclusion of aria-like passages. That these words have indeed fallen on fertile ground is revealed in the ensuing recitative: carried by an expressive string accompaniment, the tenor moves to open his heart so that the godly seed may prosper there. This, however, is just the beginning of one of the most formally extraordinary movements in Bach’s cantata oeuvre. Featuring constantly shifting tempi, instrumentation and melodic patterns, the recitative evolves into a full-scale litany that knows no liturgical constraints, but is explored in all its textual nuances. Underscored by a turbulent continuo, the petitions of the soprano and the four-part response make for extraordinary drama: behind the traditional form of the cantata, a profoundly modern music has taken shape. With his interpretation, Bach unveils the explosive power inherent in the concept of a “sacred cantata instead of church music” introduced by his librettist Erdmann Neumeister around 1700. It also explains the vehement opposition traditionalist theologians took to such blatantly operatic compositional forms.
After this show of strength, a necessary softening of affect is delivered by the short soprano aria “My soul’s true treasure is God’s word”. While the unison writing for four violas may somewhat amuse connoisseurs of viola jokes, Bach’s intention was surely to evoke a reverent and composed mood that manages to extract emotion even from the rigorous text with its message of worldly denial. The closing chorale – a verse from the well-known hymn “Durch Adams Fall ist ganz verderbt” – provides a congregational response to the parable of the sower in which the somewhat dark and fragile timbre of the violas and recorders befits the movement’s mood of inherent “sin and shame”.

“Trogen – Persepolis – Isfahan – and back to Bach”.

Thoughts on a global spirituality.