Bach’s alto cantata “Geist und Seele wird verwirret” (Soul with spirit is bewildered) BWV 35, composed for the Twelfth Sunday after Trinity, belongs to Bach’s most unusual sacred works. Composed to a libretto by the Darmstadt court librarian Georg Christian Lehms, it is one of Bach’s few solo cantatas. The lack of a choir is nonetheless magnificently compensated by the orchestration of strings and three oboes. More noteworthy, however, is that Bach uses the organ as a virtuosic solo instrument not only in the opening sinfonia, but in almost every movement. It has long been assumed that at least the two purely instrumental movements (and possibly the first aria of the cantata) were based upon a solo concerto – probably intended for oboe – that remains lost today. A nine-bar fragment in Bach’s hand of the same opening movement for harpsichord, oboe and strings (BWV 1059) is seen as further evidence of a lost concerto. 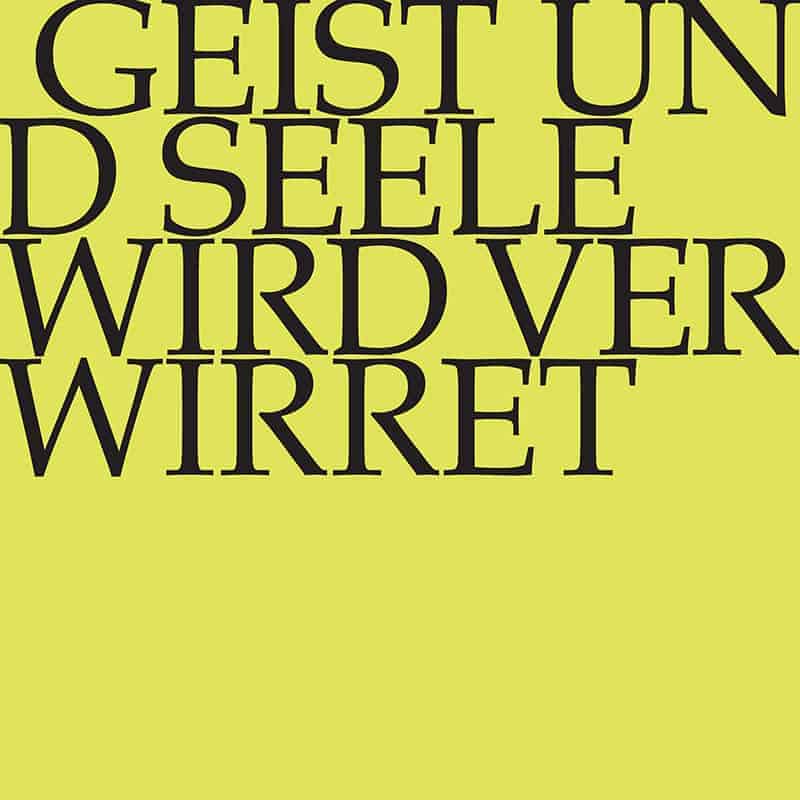 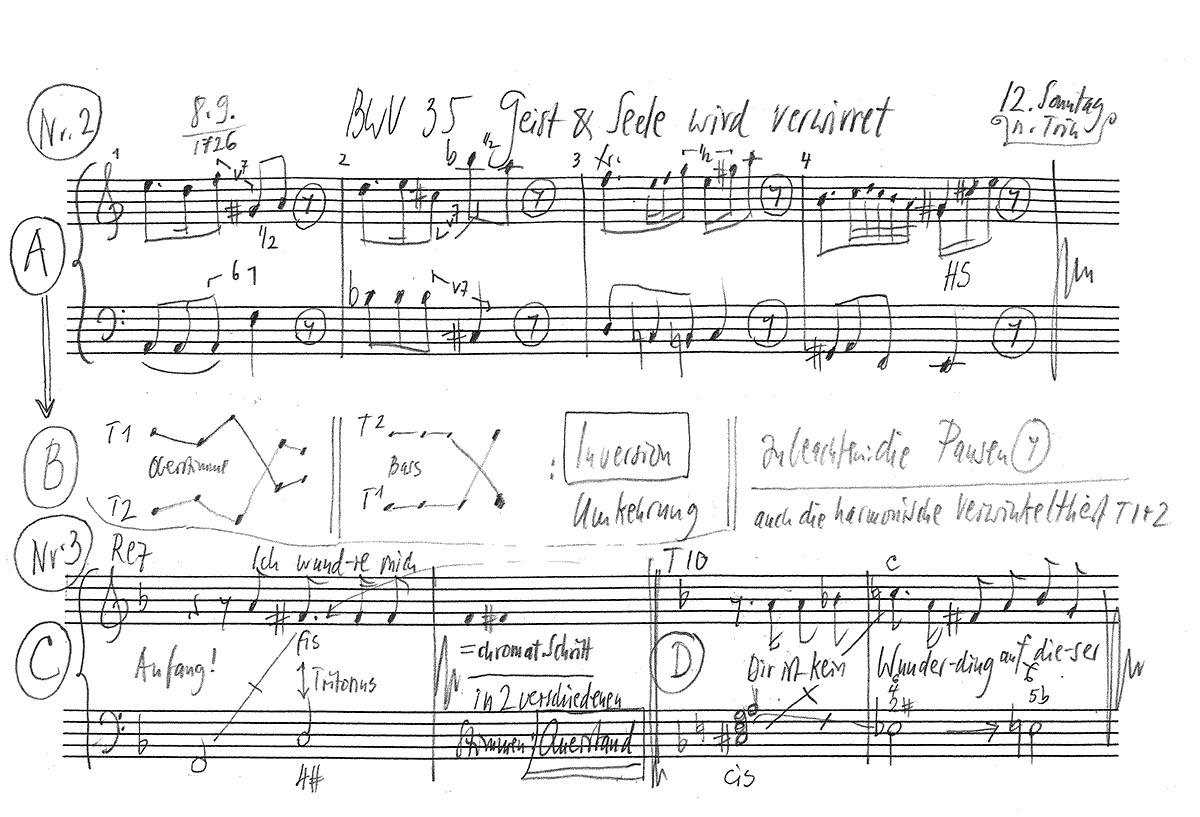 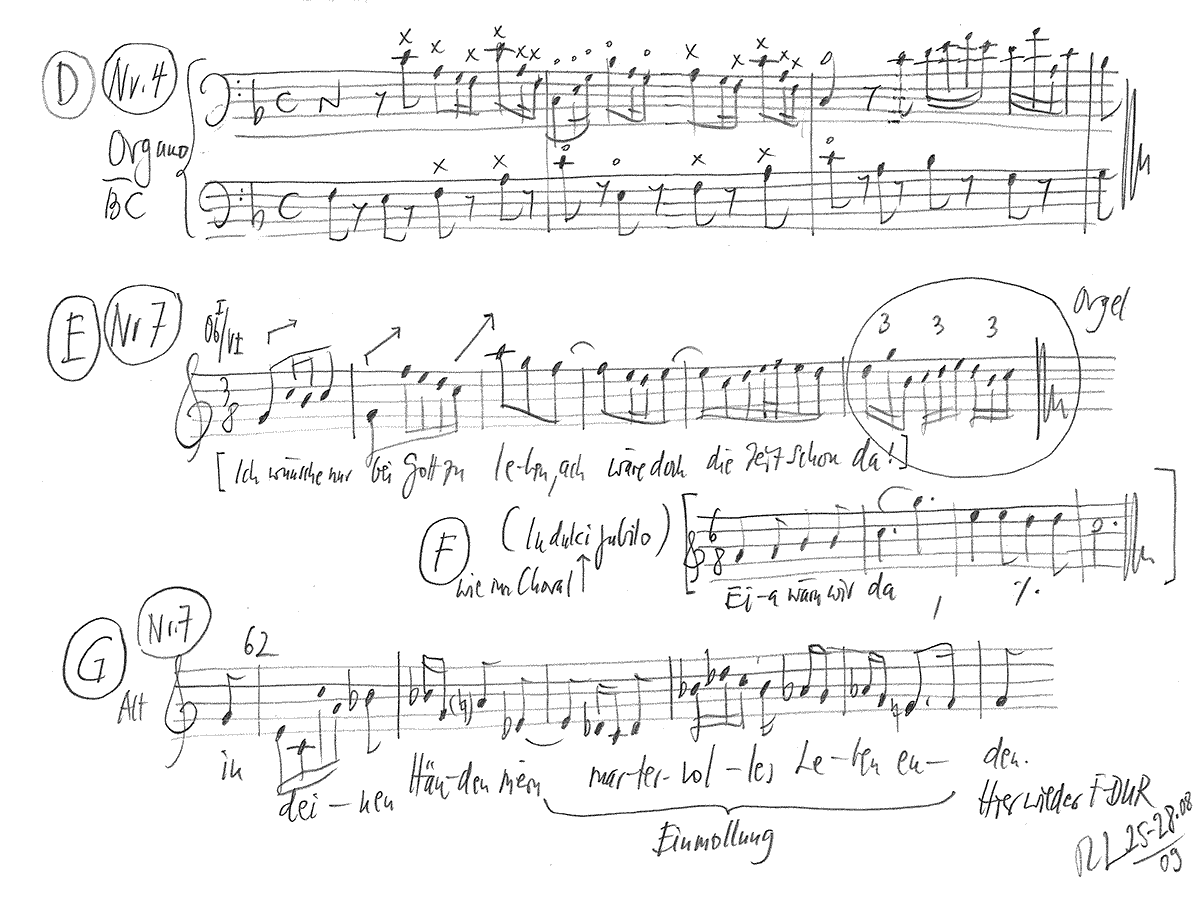 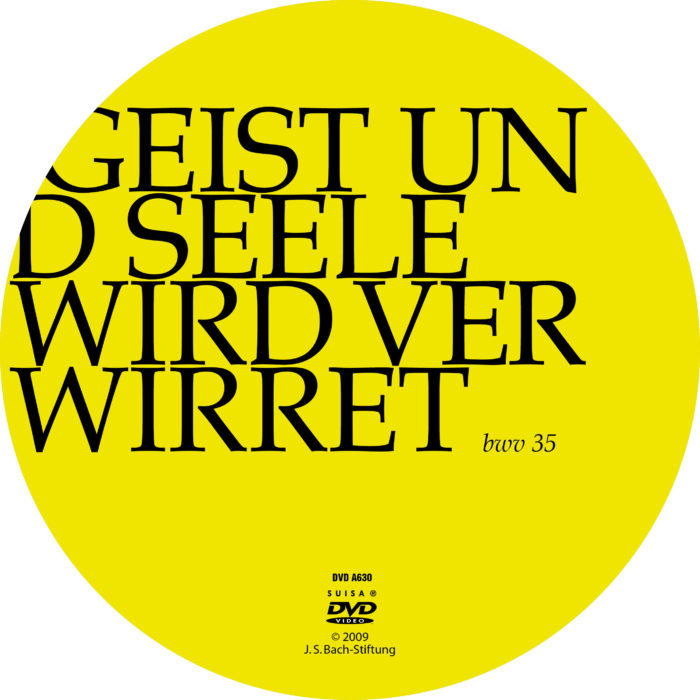 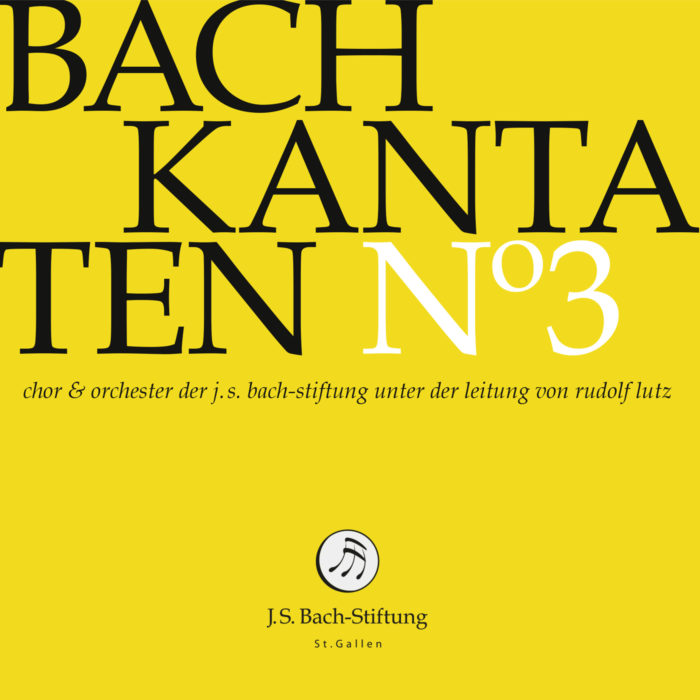 While the introductory D minor concerto of the cantata is powerful and serious in design, the sinfonia in the middle of the work is somewhat Vivaldian in character on account of its repetitive binary form, strict eight-bar sections and its spirited and zestful character. The work’s first aria features a siciliano-like ritornello that is strongly reminiscent of the middle movements of Bach concertos, and the “bewilderment” treated in the libretto is manifested here by the irregular pauses in the anchoring continuo part.

While the preacher for that Sunday’s sermon probably had little difficulty in describing the miracle of the healing of the deaf and dumb (Mark 7, 31–37), Lehm’s rather wilful interpretation of the bible passage did not simplify matters for the composer. The verbose text comes across as somewhat contrived; Bach was evidently inspired to compose a capricious and at times highly elaborate movement, although he refrained from employing the full sound and power of the organ. Instead, the organ’s ornate figures create an atmosphere of intellectual tension and extreme artistry – as if the soul, overwhelmed and rendered “deaf and dumb” by the godly miracle, sought refuge in the mechanical execution of external events. Aside from its role in the concerto movements and recitative accompaniment, Bach succeeds in finding fresh ways of featuring the organ in the three arias. After the highly contrasting use of alto and organ in the first aria (movement 2), the second aria (movement 4) is a lively trio of voice, continuo and the right hand of the organ. In the closing aria, the organ part is autonomous in character, but skilfully integrated into the already dense harmonic structure of the solo alto and full orchestra – a demanding but successful composition. In this movement, the organ’s virtuosic triplet figures, already admirable enough in themselves, also effectively conjure up the spirit of the “glad hallelujah” with which the libretto of the cantata, a work that oscillates between joy in creation and contempt for the world, closes.

“He who has ears to hear, let him hear: Bach’s Poetics of Wonder”.

Thoughts on the conditions of the emergence of secular art.