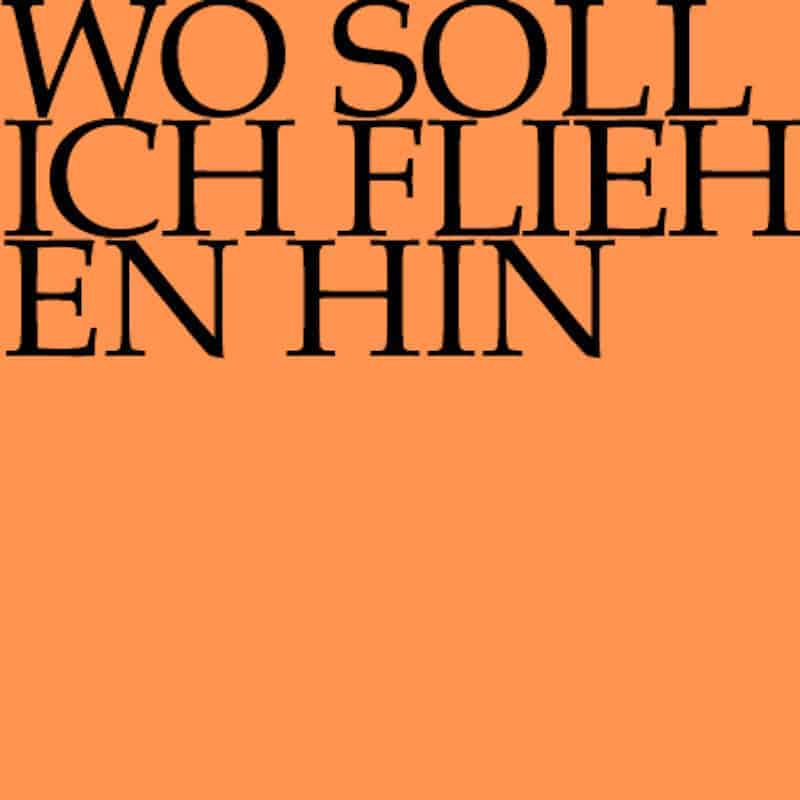 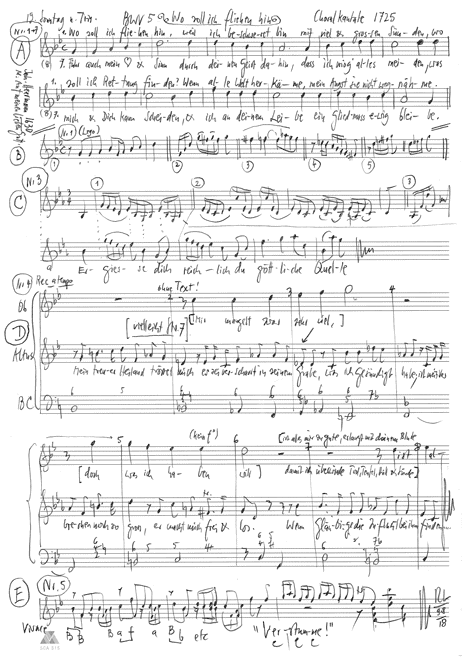 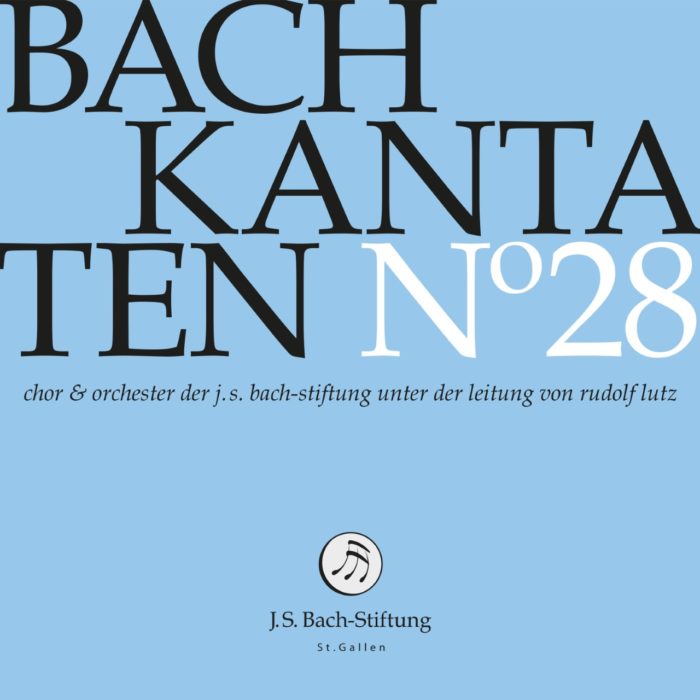 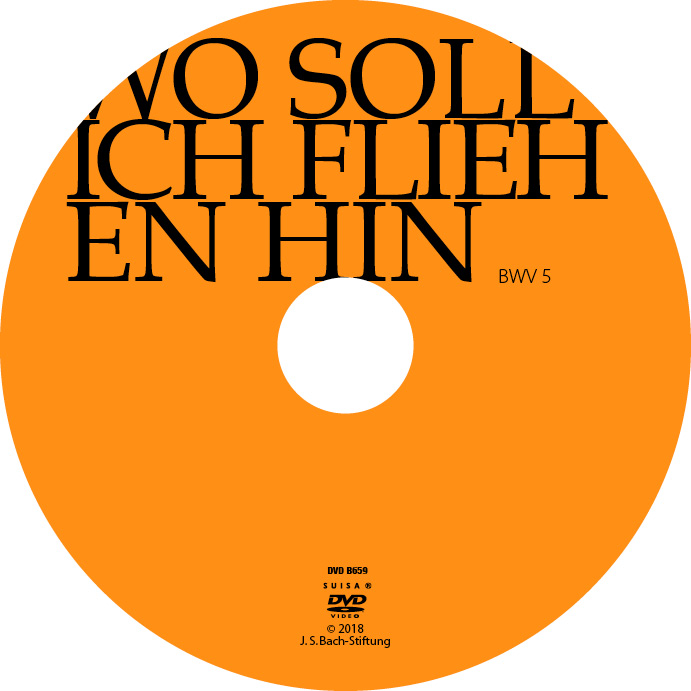 First performance
Cantata for the 19th Sunday after Trinity,
15 October 1724

The composition “Wo soll ich fliehen hin” (Where shall I refuge find, BWV 5), based on the hymn of the same name by Johann Heermann, was composed for the 19th Sunday after Trinity in 1724 and thus belongs to Bach’s second Leipzig cycle of cantatas. The fact that the original score, today preserved at the British Library, once belonged to the cosmopolitan writer Stefan Zweig, who, after becoming a refugee, broke under the totalitarian events of his time, may be seen as a poignant note in the history of its reception.

The introductory chorus is a nervous perpetuum mobile whose urgent character evokes a pressing sense of existential angst; here, mere humans are powerless to stop the merciless drama of fate unfolding in Bach’s precisely chiselled phrases. The ascending head motive pervades throughout the string and oboe ensemble writing, thus giving ongoing prominence to the first line of the chorale – even as the inverted figures simultaneously enhance the sense of disorientation. The lower voices, which accompany the broad soprano phrases, echo the hectic gestures of the orchestra; by doubling the cantus line, the slide trumpet reinforces the hymn’s gloomy tone of judgement and heightens the drama to a level of despairing earnestness.

The bass recitative presents a sobering conclusion: in the vein of the Old Testament, body and soul are so ravaged by sin that humankind can do naught but appear impure and damned in the eyes of God. Then comes a sonorous reminder that only Christ’s “holy blood” guarantees deliverance: in the open sea of the Saviour’s wounds, the faithful can cleanse themselves of the stain of sin.

The liberating potential of this severe lesson is then revealed in the enchanting tenor aria. Over a gentle bass line, the elegantly descending four-note motive of the obbligato part transforms the river of mercy, springing from the godly source, into a warmly flowing balsam that inspires the tenor soloist to a song of enraptured gratitude. The darkly shimmering E-flat major tonality bathes the whole aria in a both strange and familiar light, in which the cruel blood sacrifice becomes a healing event in and of itself. Throughout the setting, the string part (which despite its low register was probably conceived for the violin) remains continuously present, much in the manner of an engaged partner in a conversation.

The reason why the following alto recitative is marked “a tempo” becomes clear only in the second bar – but for that, all the more memorably. Indeed, the recitative text on the death of Jesus is enhanced by a rendition of the chorale melody in the oboe part, elevating the setting in a most moving way. Once again, Bach weaves his subtly ingenious craft to musically meld the themes of sacrificial blood and crucifixion with solace and forgiveness in a human context.

This fortification of the spirit finds defiant expression in the bass aria. Set with an energetic dance-like gesture and scored for a radiant trumpet with string and oboe accompaniment, the hosts of hell – already weakened by Christ’s sacrifice on the cross – are again vanquished in open battle. Here, the soloist steps centre stage like the triumphant hero of a baroque opera; his aria, supported by a trusty orchestral accompaniment and culminating in the motto of “Es ist in Gott gewagt” (For this in God I dare), certainly numbers among the most rewarding of Bach’s bass solos.

After this climax, the fact that the composer and librettist revert to a more subdued tone belongs to the most captivating details of this masterly cantata. “Ich bin ja nur das kleinste Teil der Welt” (I am, indeed, the world’s mere smallest part): with these words of deepest humility and music of nigh-whispered rhetorical heights, the soprano recitative evokes once again the redemptive power of the purifying blood – an act of undisguised faith that was no doubt ideal for the childlike timbre of Leipzig’s descant boy choristers.

In keeping with traditional form, the cantata closes with a four-part chorale – a standard compositional duty for Bach. Nonetheless, the power and strength that the composer draws from this routine setting is heard note for note throughout the verse. In this movement, the peril and duress of the opening chorus have given way to a yearning energy that inspired the spontaneous organ interlude featured in this recording.