(Blessed is the man who bears temptation with patience) for soprano and bass, alto and tenor from the vocal ensemble, oboe I+II, oboe da caccia, strings and continuo

Fittingly annotated by Bach as a “Concerto in Dialogo”, the cantata “Blessed is the man who bears temptation with patience” (BWV 57) again features a dramatic discussion between Jesus and the faithful soul – albeit under very different circumstances than in BWV 140. 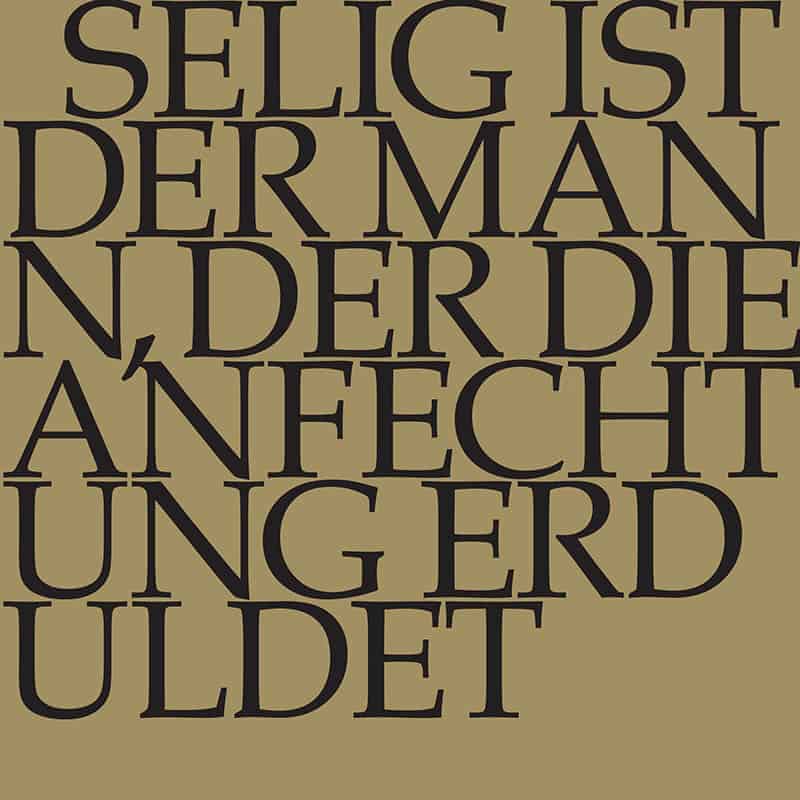 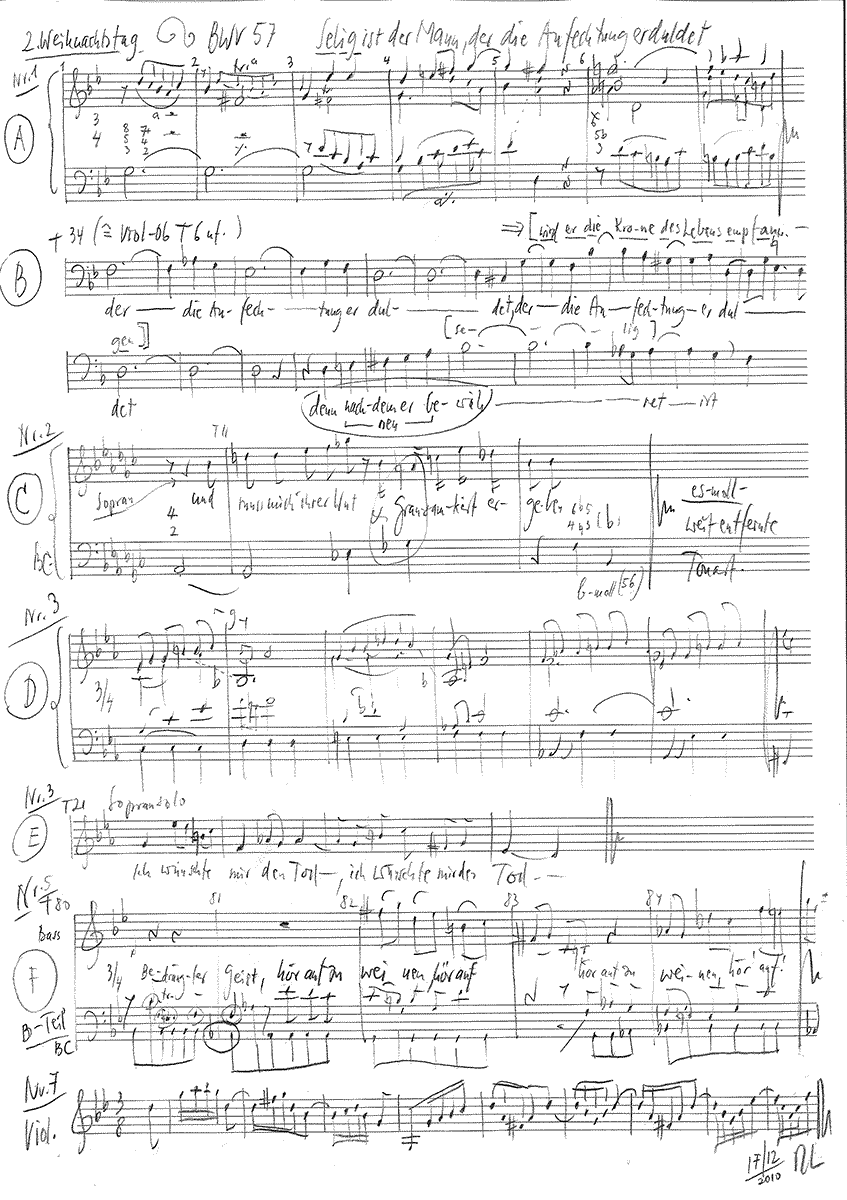 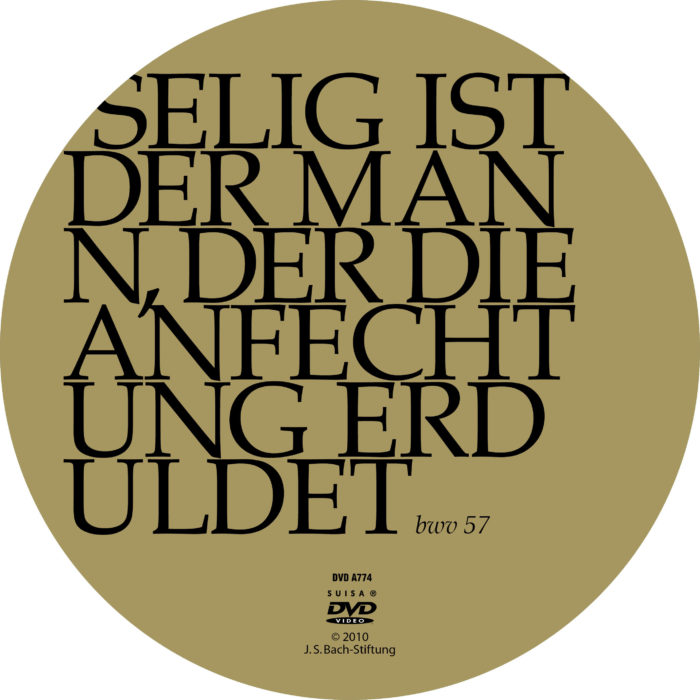 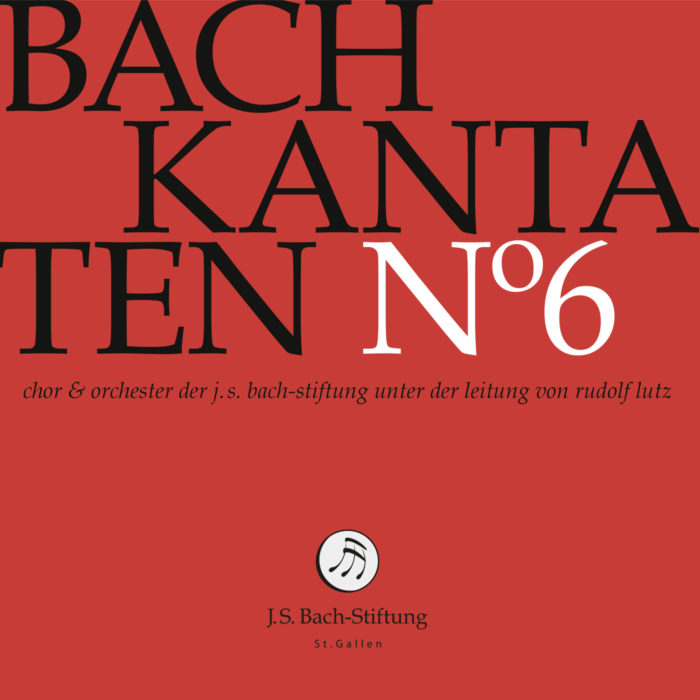 The suffering of Saint Stephen, the first of the Christian martyrs, is evoked in the opening aria through doleful melodic sequences, sighing gestures and fraught harmonies, setting the scene for Bach’s contemplation on a godly life and death. While in the previous cantata “Awake, arise” a tender bond of love is sealed between the soprano and bass, the intensely moving aria “I would now yearn for death, if thou, my Jesus, didst not love me” treats the existential affliction of the human heart. Extreme descending intervals, heart-wrenching vocal lines and a brittle timbre invoke an oppressive sense of abandonment; the music depicts a distress so acute it that can only be relieved through the grace of Jesus (recitative “I stretch to thee my hand”).
As in a baroque opera, the work’s emotional metamorphosis comes about suddenly and violently. In the indomitable aria “Yes, yes, I can thy foes destroy now”, Jesus, in a show of might, declares his power to open the heavens and to blow away all “clouds of trouble” – not just for the dying Stephen but also the angst-ridden human soul. With this moment of epiphany, the impasse is broken, and the arising sense of consolation and inner peace is subsequently expressed in an impassioned recitative. Here the soul responds to Jesus’ eternal promise of salvation with alonging for death and the desire to soar aloft to the heavens. The following aria “I’d quit now so quickly mine earthly existence” then unfolds into an exemplary display of baroque denial of the world. Accompanied by a turbulent obbligato violin and a fleeting continuo, the faithful soul becomes increasingly immersed in the wish for death and the renunciation of earthly life (“My Saviour, I’d die now with greatest of joy”) – a distraught emotional state that Bach underscores by ending the aria with a question: “Here hast thou my spirit, what dost thou give me?”
The answer comes once again from Jesus Christ, not in a further solo, but through a chorale. In this closing movement, the text and music of the simple, yet exquisite repeated hymn verse hark back to the church and practice of faith as the scene of the “test” addressed at the beginning of the cantata. It is thus no coincidence that the bass part to the chorale line “out of this thy tortured body” replicates the related passage “for when he hath withstood the test” from bars 48 and 49 of the opening aria. In this cantata, the path to heaven is a tangible journey leading the believer through the suffering on the cross and, repeatedly, through humiliation.

“When soul and body meet at eye level”.

Paradise on earth instead of consolation in unattainable eternal bliss.