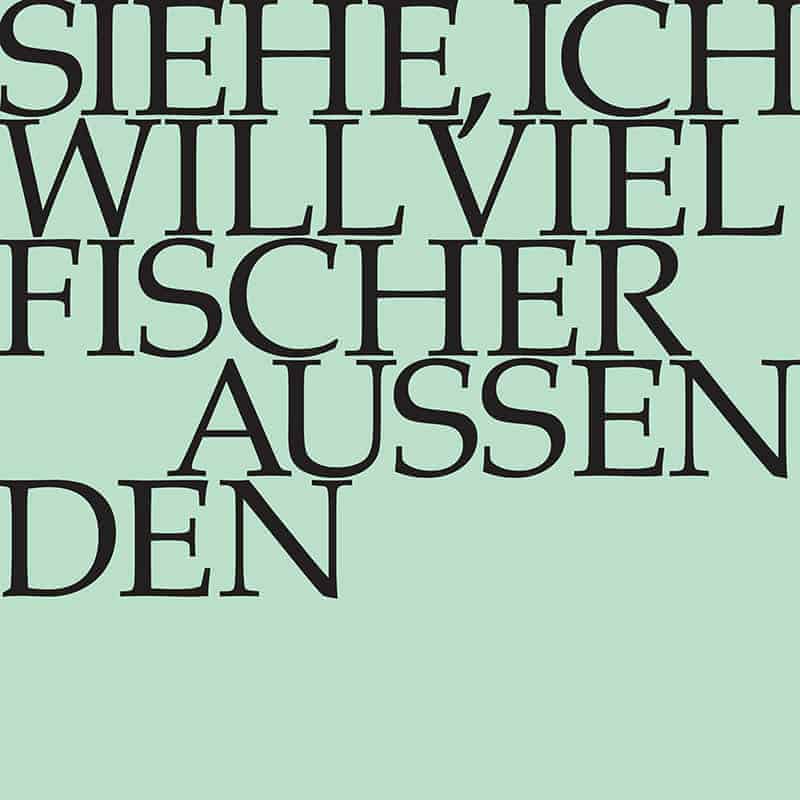 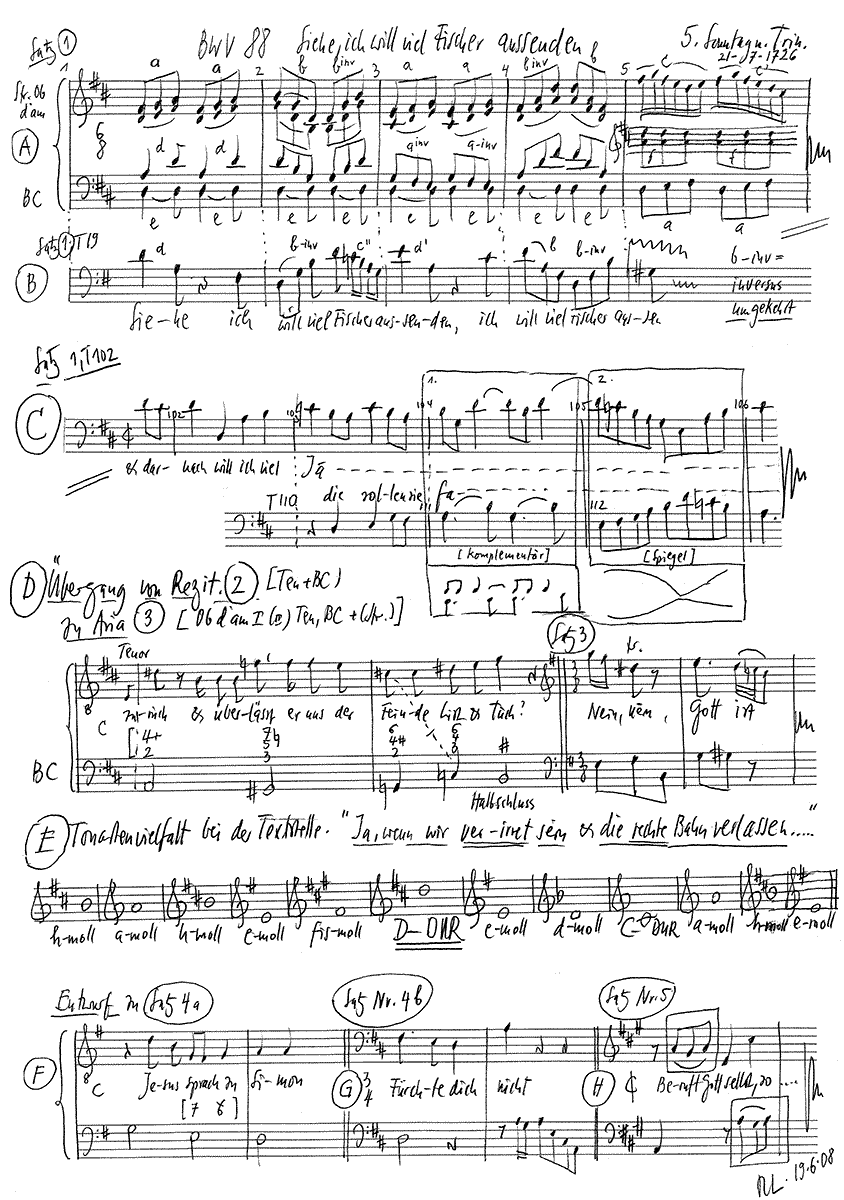 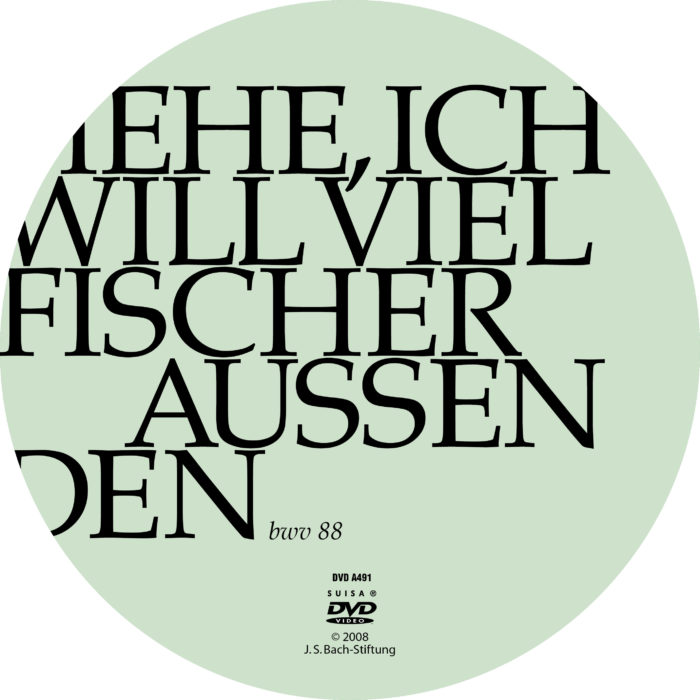 “From Hunted to Hunter:
God’s Plan with Man”

The path from damnation to grace – yesterday and today

It was on a summer evening about 20 years ago …