In Themen stöbern
A fugue is a kind of escape!

In these quick explainers, our conductor Ruedi Lutz gets straight to the heart of a variety of musical concepts. Clear, concise, entertaining. Simply “Ruedi to go”!

In this short video, Rudolf Lutz is given two minutes to explain a fugue. First, he shows that fugues always begin with a “bare” (unaccompanied) theme and plays an example on the piano (When Israel was in Egypt’s Land). This is followed by the “comes” (a sort of answer, a second voice); in this case, it sounds a fifth above the theme. At the same time, the first voice develops a counterpoint against the second voice. Prior to the cue for the third voice, there is a short interlude (a “Zwischenspiel”, as Rudolf says). And on it goes. A fourth voice could now be added.

A fugue is a kind of escape! 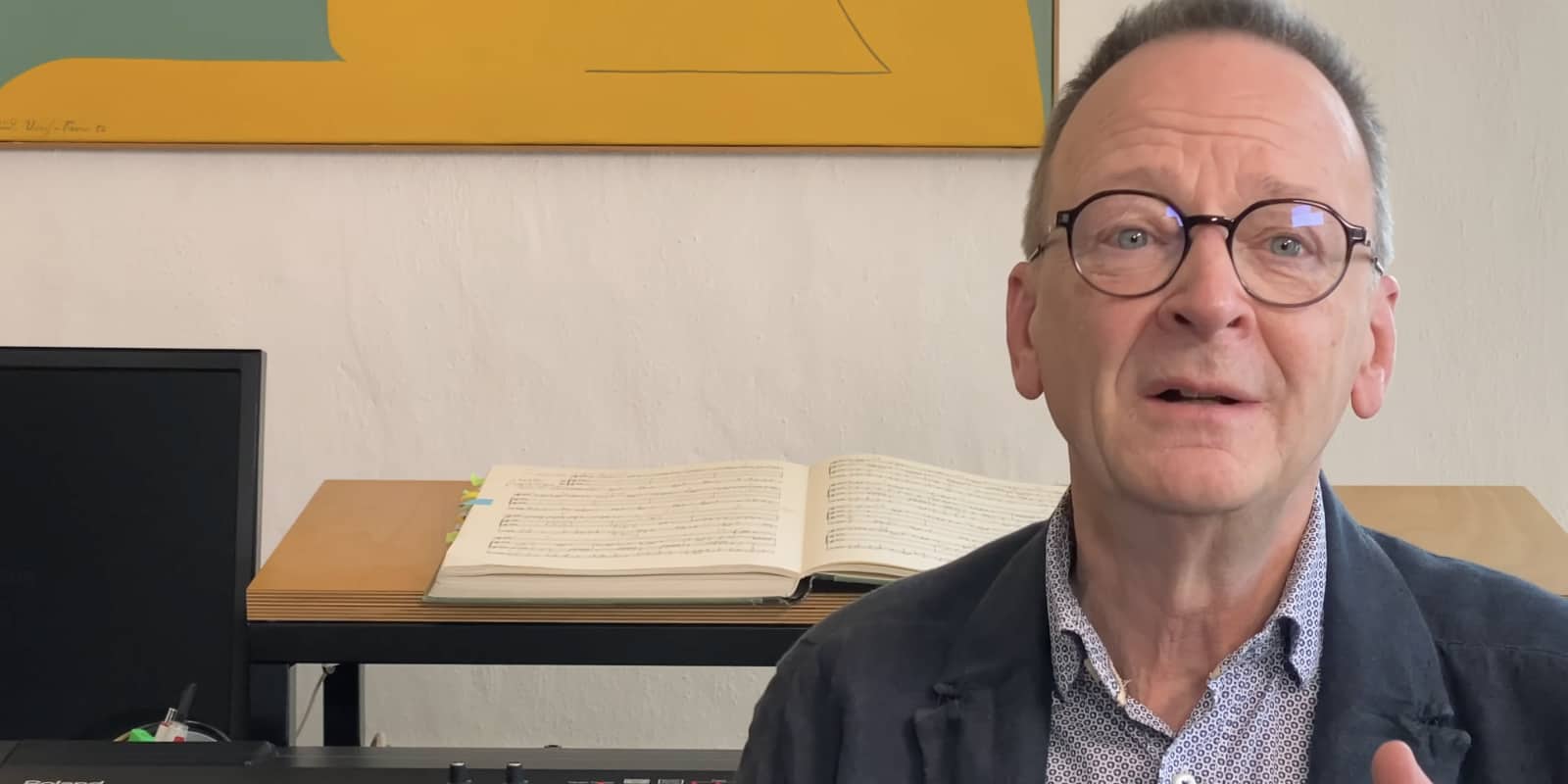 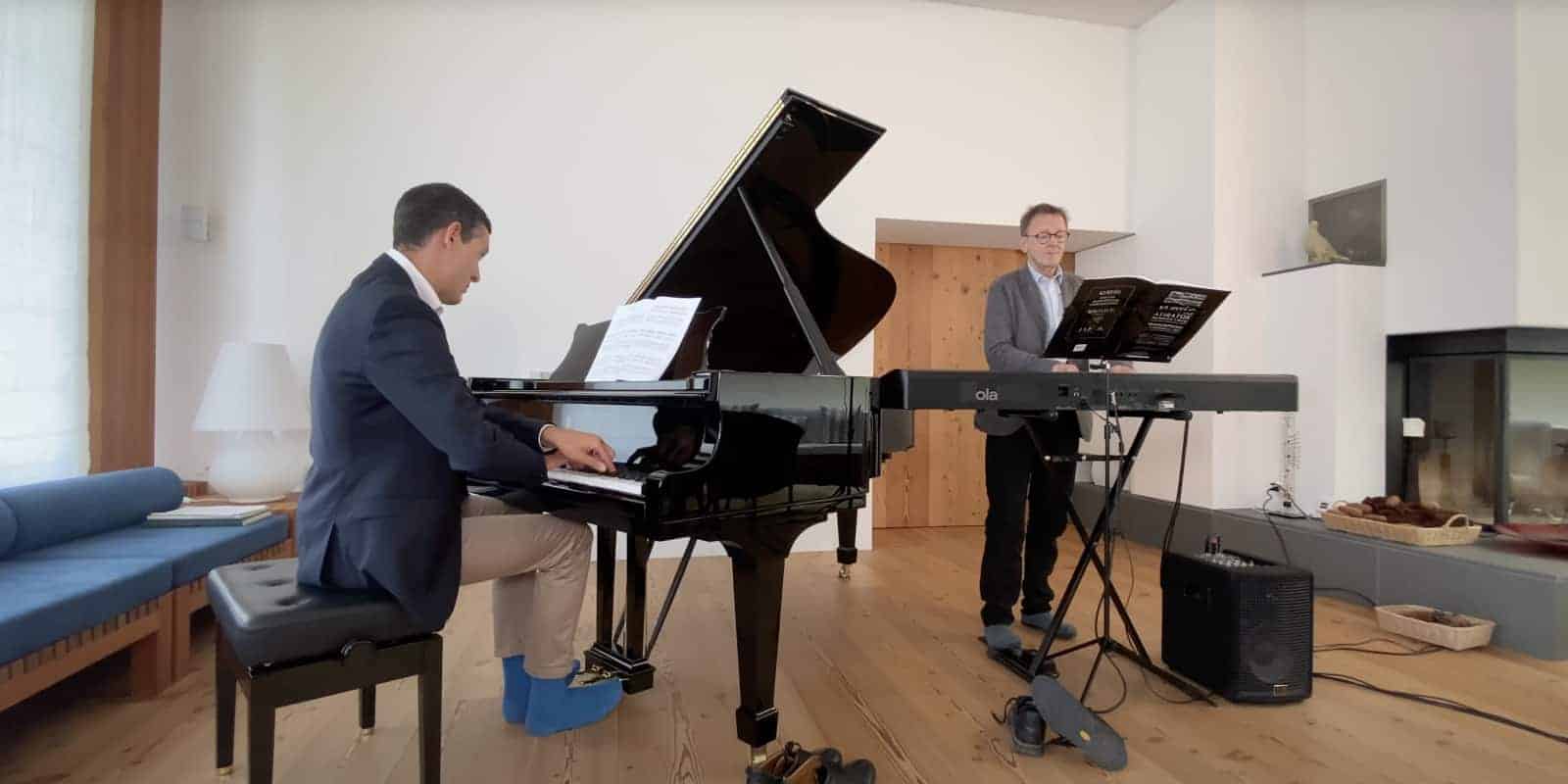