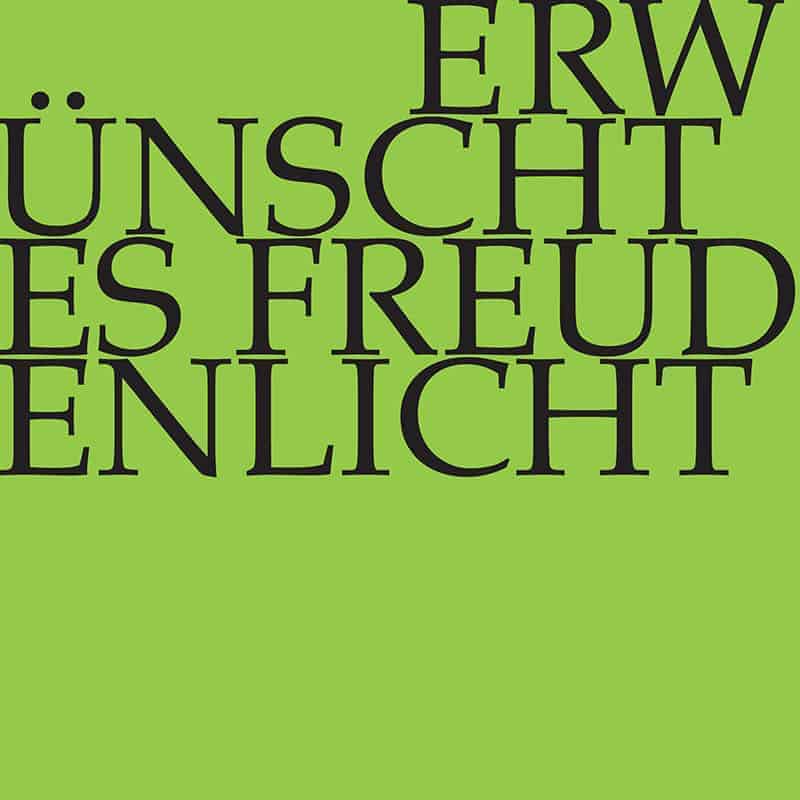 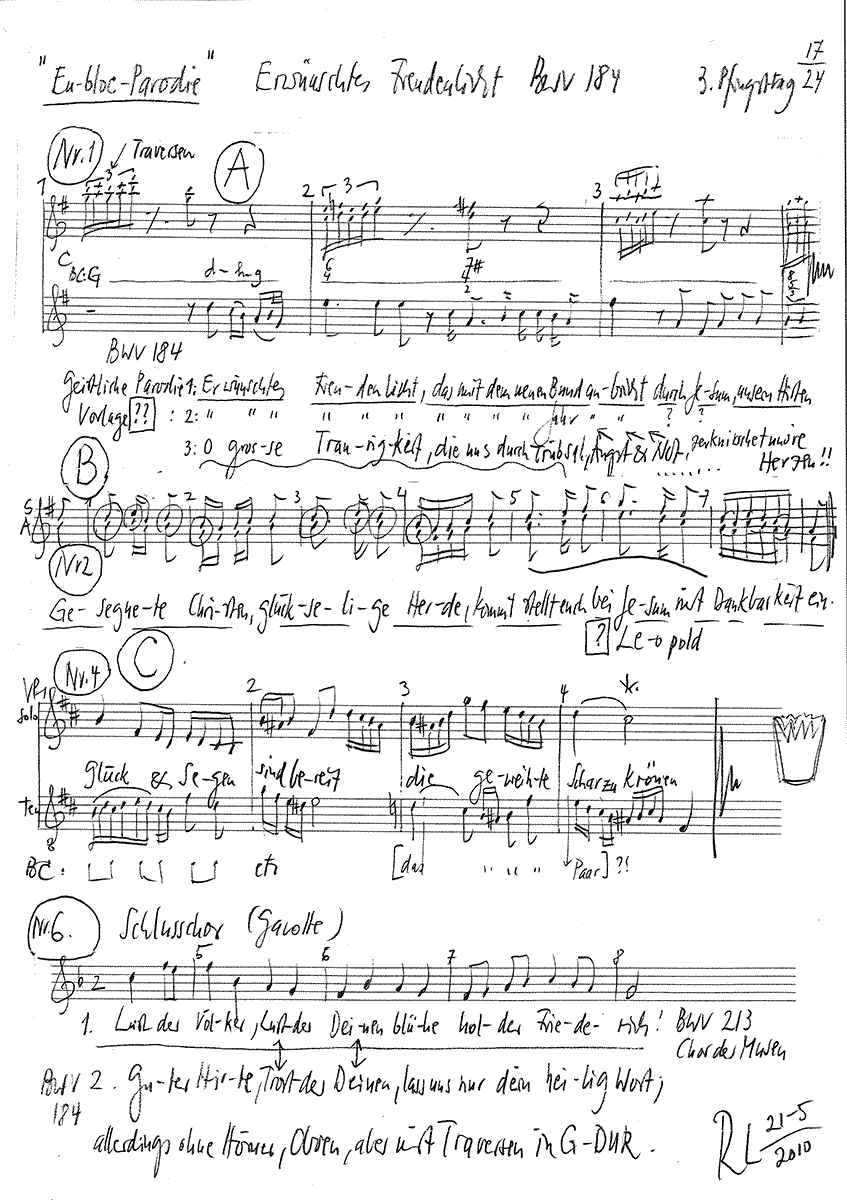 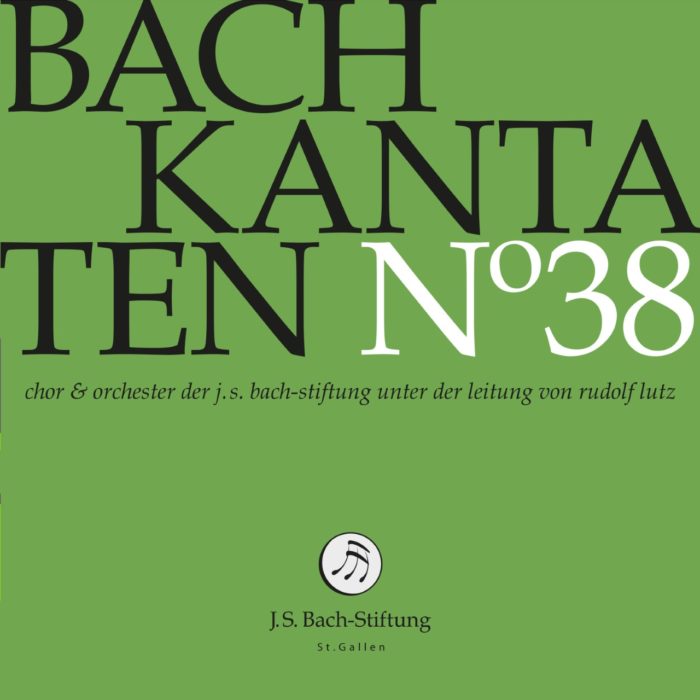 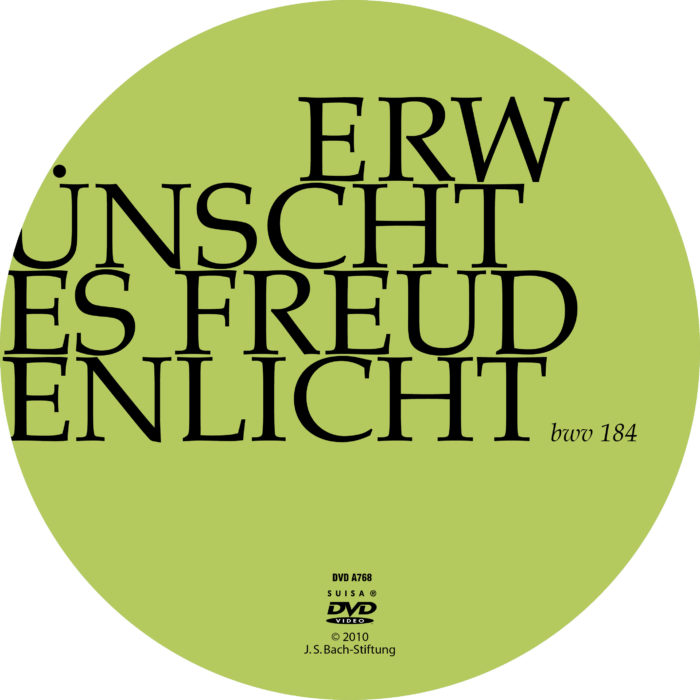 While the chorale cantatas of Bach’s 1724/25 annual cycle were newly composed works based on a standard model, the Pentecost cantata BWV 184 harks back to a lost congratulatory cantata from Bach’s Cöthen period that was probably written with only two vocal parts. Bach reworked the cantata during his Leipzig period, performing it for a first time in 1724 and then at least once again in 1731, possibly undertaking further revisions.

With its cheerful transverse flute parts, the introductory tenor recitative exudes charm from the very outset. In keeping with the imagery of the good shepherd, the music evokes an early summer walk replete with cooing birds, making it rather difficult to focus on the earnest sermonising of the tireless “singing pastor”. Nonetheless, it is perhaps this internal tension that inspires the soloist to his enraptured arioso conclusion.

In line with its secular prototype, the soprano and alto duet combines amiable dance music with a full ensemble sound in typical courtly style. Complemented by sparkling instrumental figures, the duet in blissful thirds renews the image of an enchanted idyll, successfully presenting the somewhat dry theme of Pentecost in an uplifting light. In this setting, the singing is akin to an operatic love duo; indeed, in view of the delightful music, how the listener is supposed to reject the “Locken der schmeichelnden Erde” (attraction of worldly deceptions), as suggested in the middle section, remains the librettist’s well-guarded secret.

The second recitative, assigned once again to the tenor, expresses the insight that the souls chosen to reside in the heart of Jesus are blessed with a perfect joy that heralds the promise of heaven. In this setting, the text links imagery and figures from the Old Testament with Jesus’ sacrifice on the cross, thus lending the libretto a profundity akin to salvation history.

Amid this relaxed music-making, the following tenor aria with obbligato violin introduces an impassioned note of tension that makes the “güldne Zeit” (golden age) ushered in by Pentecost seem more a hard-won utopia than a luxurious paradise. In this movement, the prosody of the evidently new text is not always up to par, a matter that has been noted in various commentaries on the cantata.

While the chorale, a new setting of the eighth verse of the Reformation hymn “O Herre Gott, dein göttlich Wort” (O Lord God, your divine word) provides scope for a spirited arioso style, the closing chorus cannot hide its origins as a secular drama; here, in the outer sections, Bach evidently filled out the twovoice original to create a typical four-part choir setting. This lively movement was then reused in 1733 to the new text of “Lust der Völker, Lust der Deinen” (Joy of thy folk, joy of nations) in the Hercules cantata “Lasst uns sorgen, lasst uns wachen” (Let us tend him, let us watch him) composed in honour of Friedrich Christian, electoral prince of Saxony. It likely would also have found use in the introductory chorus to cantata V of the Christmas Oratorio had Bach not decided to compose the distinctly more rousing new setting of “Ehre sei dir, Gott, gesungen” (Glory to thee, God, be sounded).