Composed for Reformation Day in 1725, cantata BWV 79 (“God is our true sun and shield!”) is conceptually distinct from its more famous relation, BWV 80. 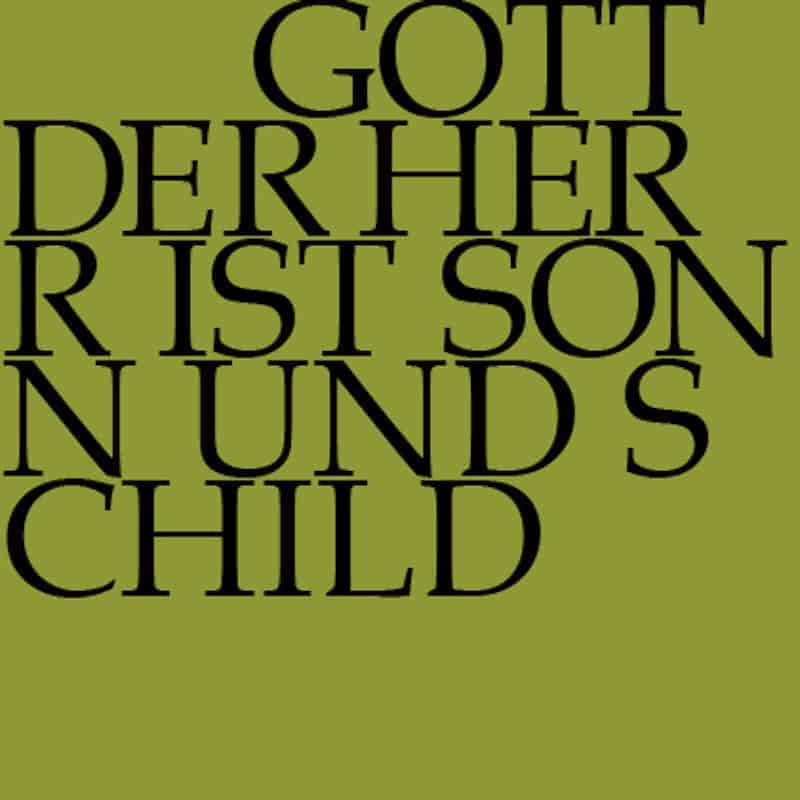 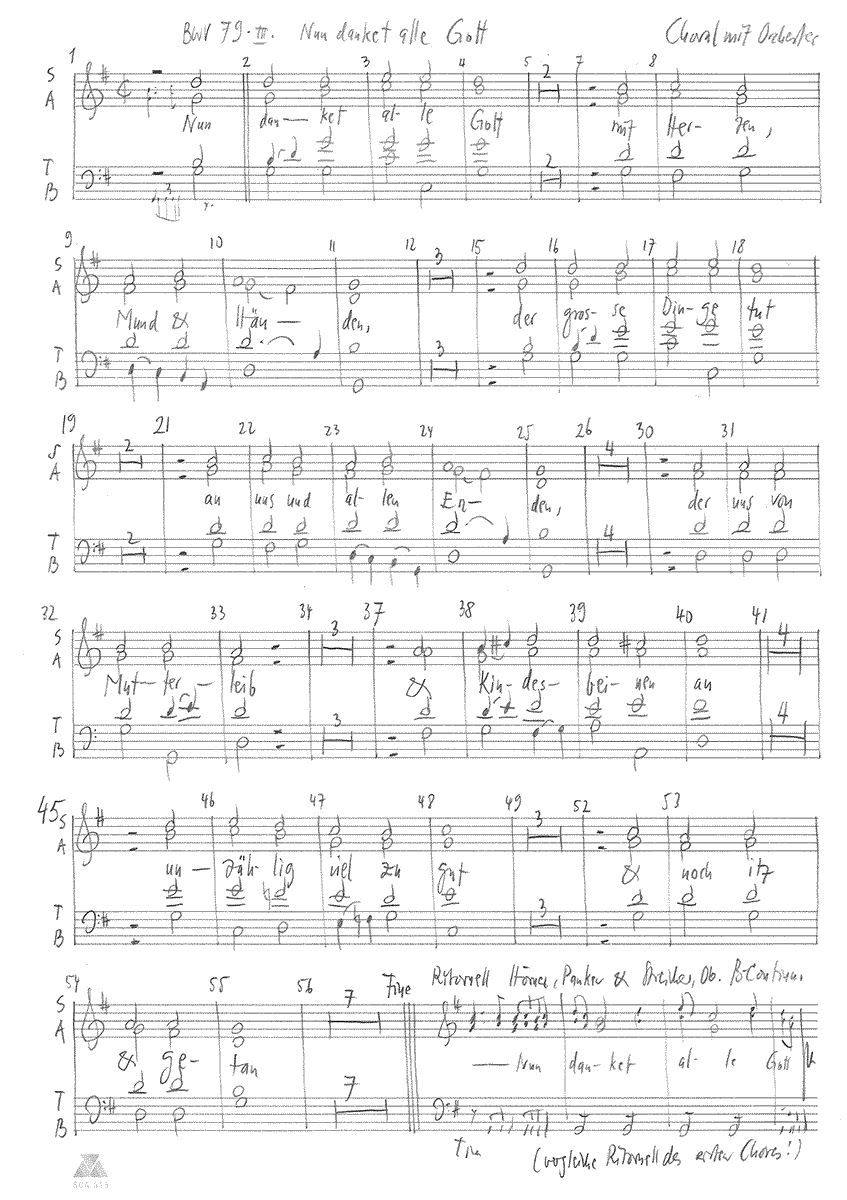 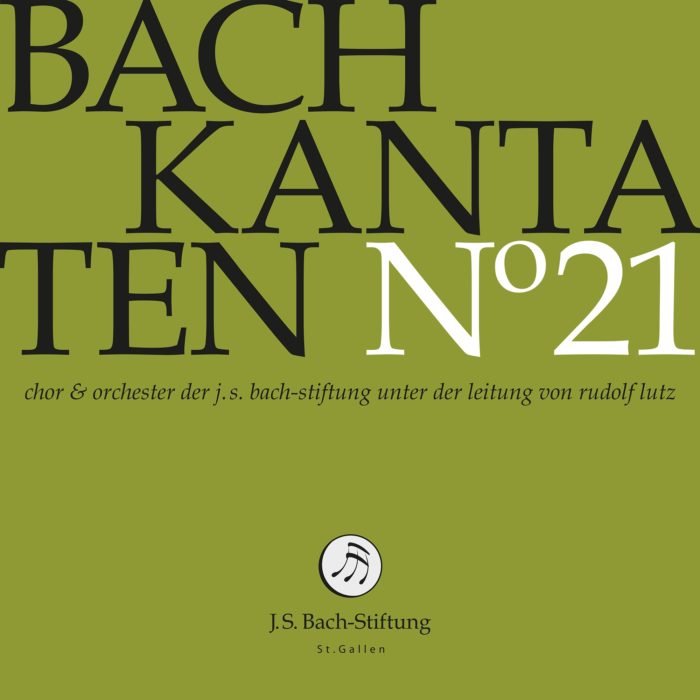 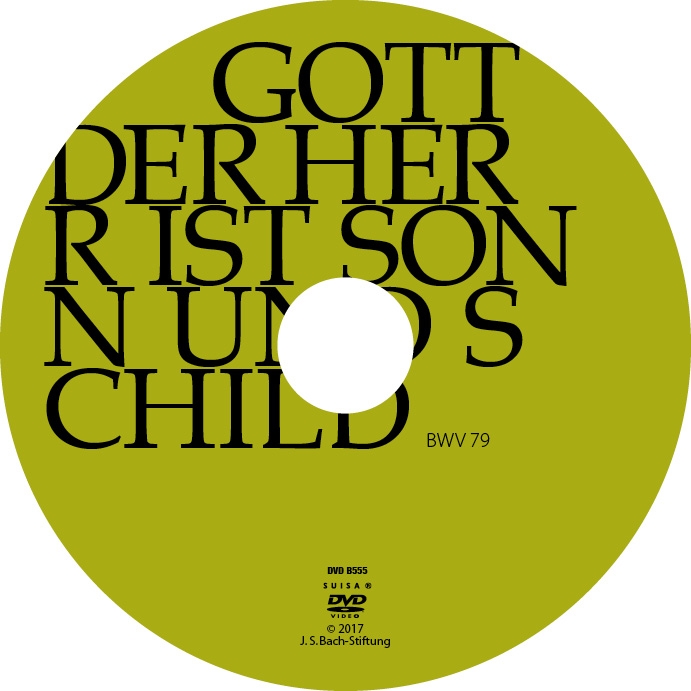 The opening chorus, orchestrated with two horns, timpani, woodwinds, strings and four vocal parts, is not based on a wellknown chorale hymn, but instead presents splendid celebratory music in masterful form; here the light pulsing rhythm of the orchestra provides for a structural constancy, rather like a well-regulated valve, which could nonetheless cause the boiler to burst at any time. Free imitation and block-like sections alternate with colourful concertante-style passages that merge seamlessly into an extended doublefugue on the dictum’s third phrase “he will no worthy thing withhold from the righteous”. The setting of this key phrase echoes elements of the orchestral prelude before flowing into a magnificent quasi-reprise that surprisingly culminates in a serene restatement of the full dictum. Indeed, the listener gains the impression that Bach went to considerable lengths to present the text as clearly as possible; at the same time, Luther’s admiring statement on Josquin – that he is the only composer where the notes have to do as he says, and not the other way around – seem equally applicable here to Bach. In the version on our recording, the chorus is performed by an ensemble of only four concertists – a variant that is undoubtedly plausible considering the performance conditions of Bach’s day; indeed, this practice may well have been the norm.
Aria number two, set for alto voice, oboe and continuo, proffers an elegantly formulated extension of the opening dictum. In this compact setting, the music blissfully expresses the confidence and refuge found in God’s love, and thus the somewhat stilted text of the closing lines (“Though our foes their arrows sharpen, And the hound of hell should howl”) slips by more or less unnoticed.
The chorale “Now thank ye all our God”, a veritable hymn of celebration, then provides for a shift to the worldly sphere of congregation and community; in our recording, we therefore included the rousing voices of the audience. The distinctive horn ritornello of the introductory movement is employed as an interlude, thus recalling this theme for the listener and establishing a charming sense of structural continuity. The bass recitative “Thank God we know it, the proper path to blessedness”, then reveals a confessional polemic of the “us against them” variety: those not adhering to the right path of Lutheran faith are blinded. In view of the emphasis given to Christ as the only intercessor between humans and God, it is fair to presume that the “alien yoke” refers to the Roman Papal Church and its priesthood that was abolished by Luther. This is followed by a distinctive vocal duet in which the soprano and bass take up the ritornello theme of the first movement to declaim the words “God, O God, forsake thy people nevermore!”, while the unison violins interject with a distinctive motive of octave leaps, rather like an ostinato continuo part, to provide solo interludes. In the resulting solemn yet feisty miniature, the bluster of the enemy is broken by the child-like determination of the vocal protagonists.
The closing chorale, which retains the theme of preserving the “true path”, is lent a spirit of communal rejoicing by the addition of horn and timpani parts. The vibrant combination of strings, woodwinds and voices is particularly audible with the small vocal ensemble – in Bach’s vivid settings, the instruments are assigned an equal role in expressing the import of the text.