Broadcast of the opening concert of the Appenzeller Bachtage festival 2022

In summer, SRF brings the great international concert halls to your home ‒ a summer festival with classical, contemporary, jazz, and world music.

Haydn's "Missa in tempore belli" ‒ a classical composition for our times. Now available on CD.

In summer, SRF brings the great international concert halls to your home ‒ a summer festival with classical, contemporary, jazz, and world music. Featuring world-class concert and opera broadcasts from Switzerland and abroad.

The Orchestra of the J. S. Bach Foundation is returning after several years to the Tonhalle St. Gallen ‒ this time with a performance of Ludwig van Beethoven's "Eroica" symphony and Joseph Haydn's "Missa in tempore belli".

In music history, there is a strong connection between the genesis of Beethoven’s Eroica symphony and the composer’s early admiration of Napoleon. Indeed, Beethoven had initially intended to entitle the work “Bonaparte”, but he withdrew the dedication when Napoleon proclaimed himself emperor on 2 December 1804. Compositionally, however, the influence of French revolutionary music and Bachian polyphony was retained, and the first movement is particularly heroic in character. As such, we may assume that Beethoven, despite his inner conflict between cosmopolitan notions and Austrian patriotism, held fast to the revolutionary ideals of “liberty, equality, fraternity”. In a related vein, Joseph Haydn’s “Missa in tempore belli” (Mass in Time of War) is also connected to the warmongering of Napoleon’s times, and, as such, resonates with the current escalation in global geopolitical tensions. In this monumental work, the eruption of timpani drumming in the holy Agnus Dei setting is widely interpreted as representing the sabre-rattling of the French-Italian army, which in 1796, the year of the work’s composition, indeed invaded Austria’s Erblande territory.

Date and time of broadcast

Rudolf Lutz is not only a highly-regarded pedagogue who is able to explain complex compositional concepts in an accessible way, but also one of the world’s most renowned improvisors. 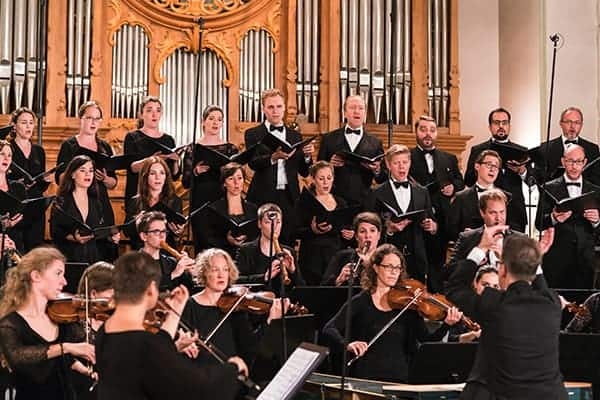 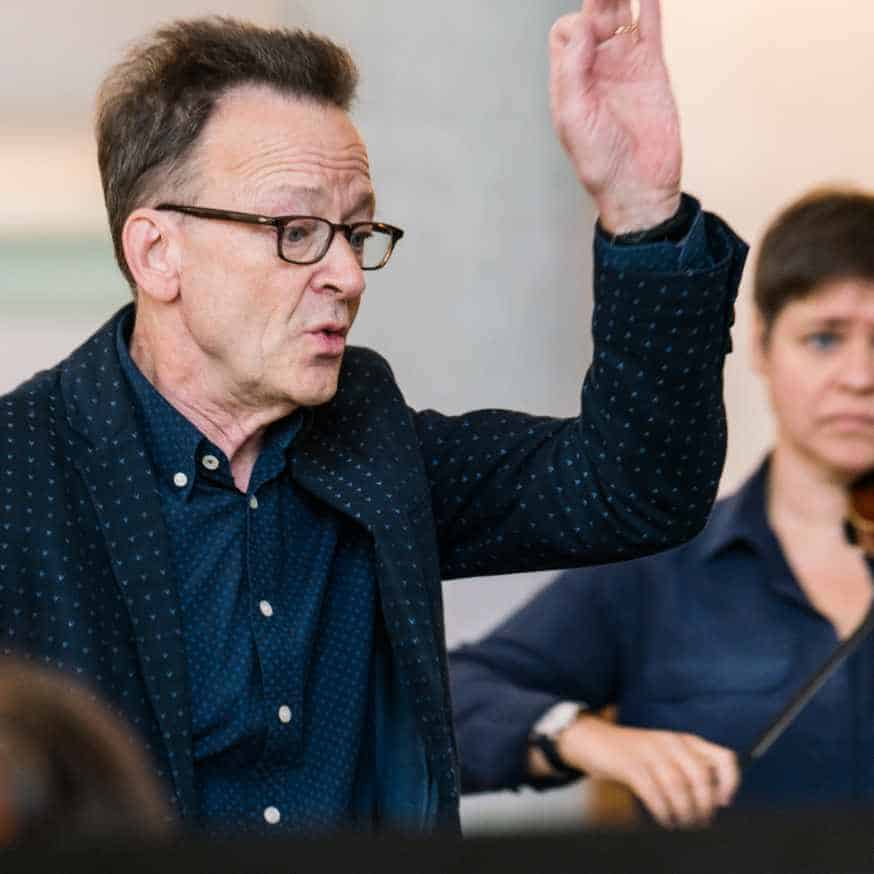 Have you missed a live stream or would you like to watch and listen to a performance again?

streaming live from the Protestant church in Trogen, Switzerland

streaming live from the Protestant church in Stein, Switzerland

Celebrating the release of our double CD recording

Johann Sebastian Bach – the man behind the music

Informative, interesting and amusing anecdotes from the life of J. S. Bach (Streaming in German with English summaries)

Forgiveness – not condemnation, or: Peter and the contemporary culture of outrage

Everything you always wanted to know about…